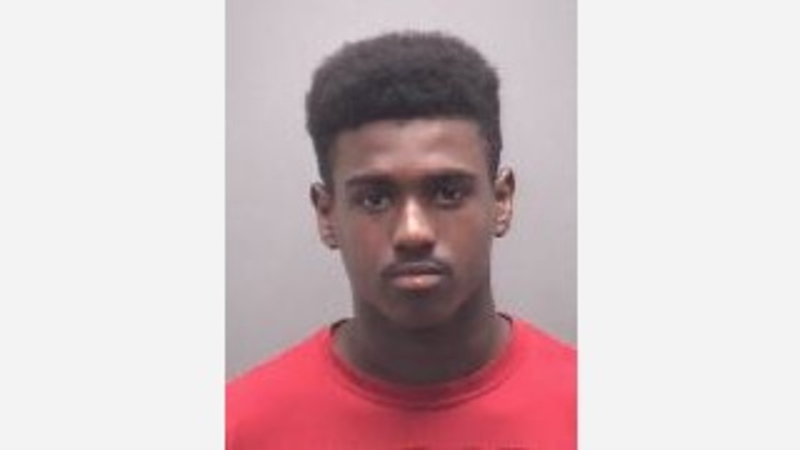 "Kids, teenagers or adults know that if they do something of this nature, there's going to be accountability so that we don't disrupt the school system, that we have a system where kids can learn and teachers can teach," said Pat Nadolski, the Alamance County District Attorney.

Authorities said they believe Slade used the apps TextMe and TextNow to send those messages.

They also said they think he is responsible for a threat made against the Eastern Alamance prom at the Mebane Arts Center on May 5.

Harrison said the threats have had an effect on students and teachers.

Authorities did not share a possible motive behind the threats. They continue to investigate whether Slade had any assistance in making such threats.

Following a nearly month-long investigation, deputies explained how they figured out the case.

"Good, old-fashioned law enforcement. Leather meets the road, you talk to kids, you talk to people, you narrow it down," said Alamance County Sheriff Terry Johnson.

Deputies are assuring the public that there is no evidence that Slade ever planned to carry out any type of attack.