DURHAM, N.C. -- A 17-year-old accused in a robbery and shooting was arrested after crashing a stolen car into a Durham police car Tuesday afternoon.

Durham police said a 19-year-old met up with two men around 1 p.m. to buy a cellphone. During the meeting, the victim was robbed at gunpoint, pistol-whipped and shot.

The robber took the victim's phone, wallet and car, a 2007 Camry.

Officers spotted the stolen Camry on North Alston Avenue but it sped away when they tried to stop it. 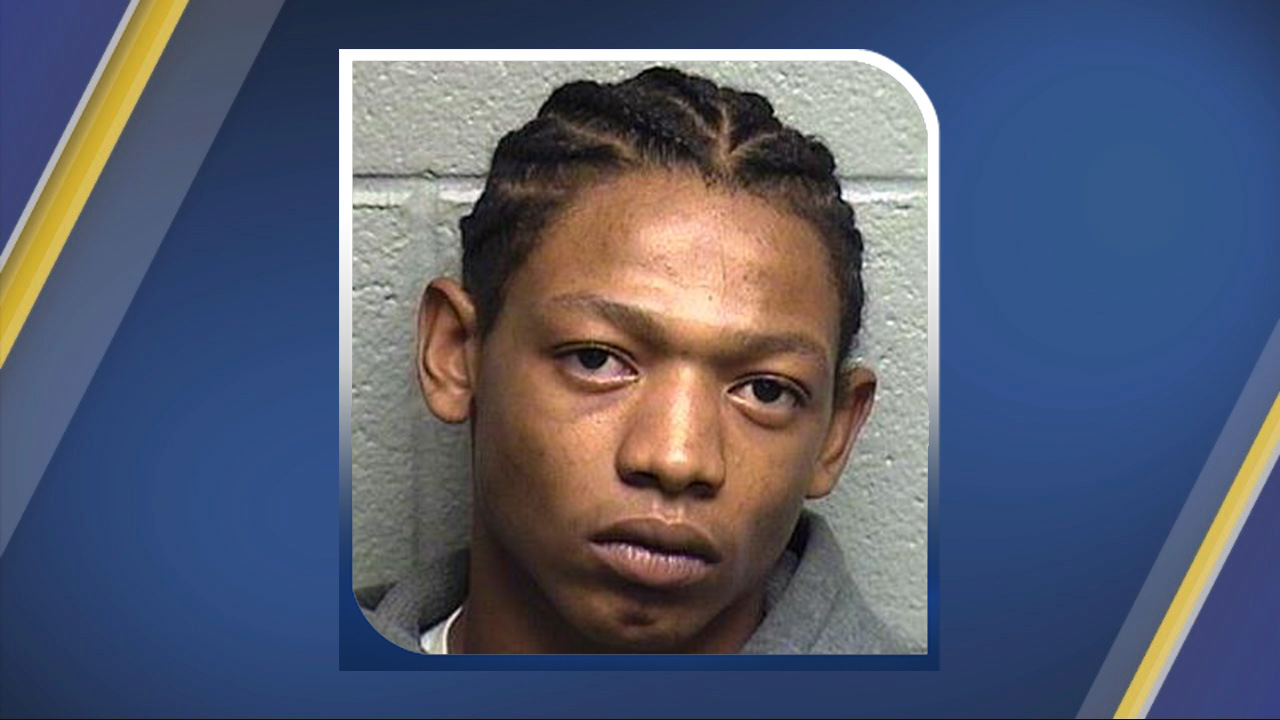 The Camry went into the southbound lanes of North Alston Avenue, ran a red light and crashed into a off-duty patrol car going eastbound on Geer Street.

The officer had the green light when the crash occurred, police said. He was taken to the hospital to be checked out.

The driver of the stolen car, Joseph Demario Cates, was not injured and was taken into custody.

He was charged with robbery with a dangerous weapon, assault with a deadly weapon with intent to kill inflicting serious injuries and possession of a stolen motor vehicle and conspiracy to commit robbery. He was placed in Durham County Jail under a $150,000 bond.

The second robbery suspect has not been identified, police said.

Anyone with information is asked to call CrimeStoppers at (919) 683-1200. CrimeStoppers pays cash rewards for information leading to arrests in felony cases and callers never have to identify themselves.
Report a correction or typo
More Videos
From CNN Newsource affiliates
TOP STORIES