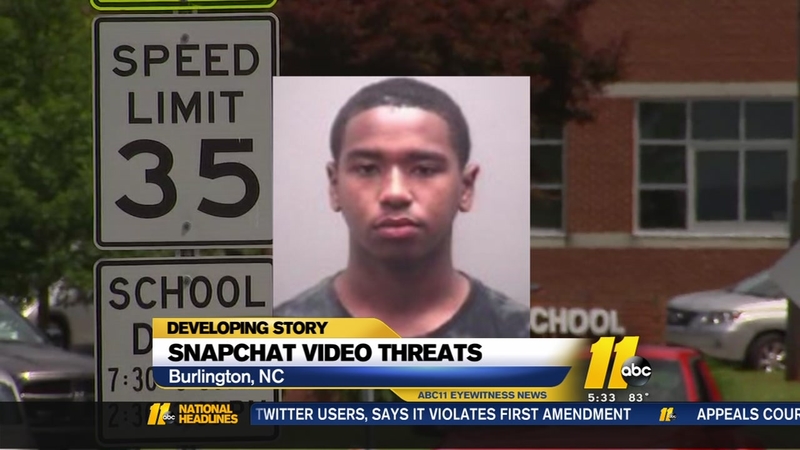 MEBANE, NC (WTVD) -- A Burlington teenager was arrested in connection with posting a social media video in which a threatening statement was made. It was the second such arrest in as many days for social media threats against Alamance County high schools.

The video, posted on SnapChat, included a threat to "blow up Eastern High School." It was brought to the attention of Alamance County Sheriff's Office investigators on Wednesday.

Nasia Kawan Kimber-McAdoo, 17, of 1the 1300 block of Beaumont Court in Burlington, was charged with one count of making a false report concerning mass violence on educational property, which is a felony.

Investigators said they think McAdoo acted independently of another student who was arrested Wednesday on similar charges. The cases do not appear to be related. 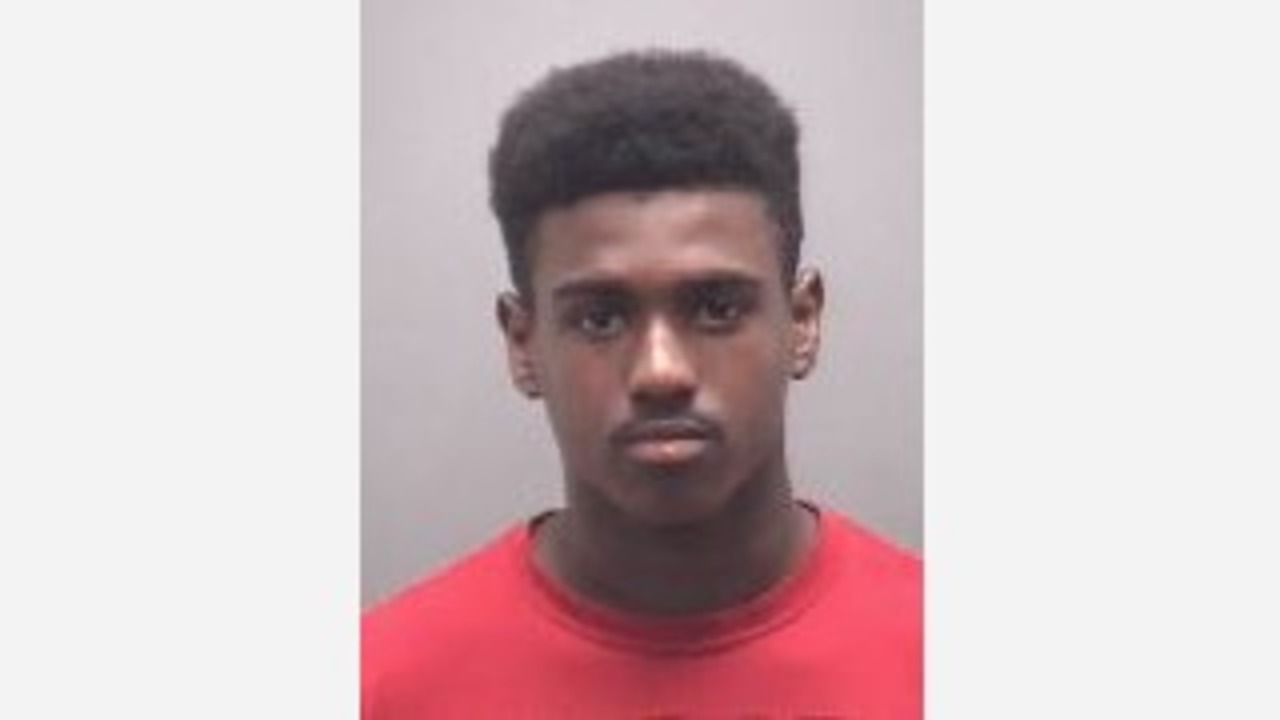 Kimber-McAdoo was released from custody after posting a $25,000 secured bond.