Roxie Long survived a crash that could have taken her out.

Roxie Long survived a crash that could have taken her out.

The video shows the vehicle barreling toward Long, her sister and best friend.

"She was trapped underneath the car, and I was kind of laying down holding my leg and my sister was holding my hand on the phone with 911," Long said.

In an exclusive interview with ABC11, Long said the group had just finished a photo shoot near the state Capitol.

The surveillance video shows the trio walking down Salisbury Street when a dark vehicle slams into a second car at the intersection before moving fast in their direction.

The vehicle hopped the sidewalk then hit a power box and street sign.

The impact knocked the women off their feet.

"When I landed I grabbed this leg because it was all bended. It was bad. It broke both bones in my leg," Long stated

Raleigh police reviewed the surveillance video and determined the driver who hit Long and her friends failed to stop at the traffic light.

Officers said he will be ticketed.

Long is expected to leave the hospital later Tuesday.

She's a freshman at UNC-Wilmington. She said she'll be headed back to school as soon as possible. However, it is possible that she will have to take the semester off to undergo weeks of physical therapy. 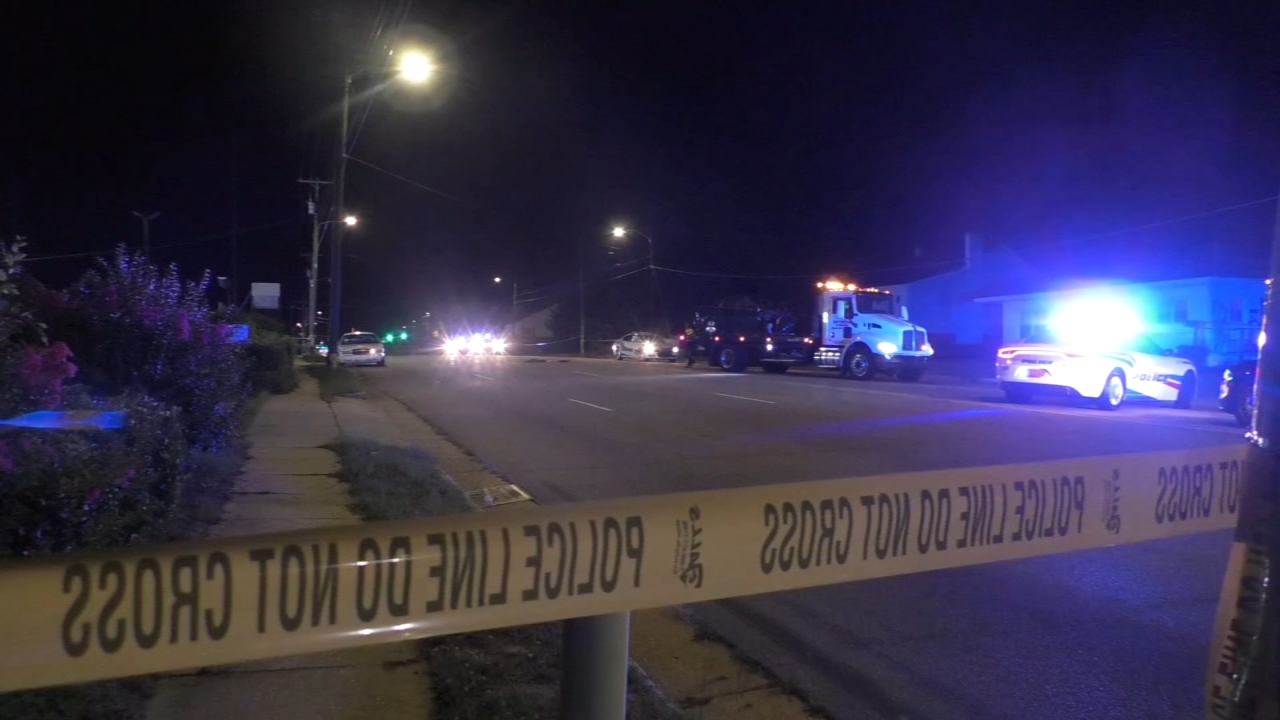 Pedestrian dies after being struck by car in Fayetteville 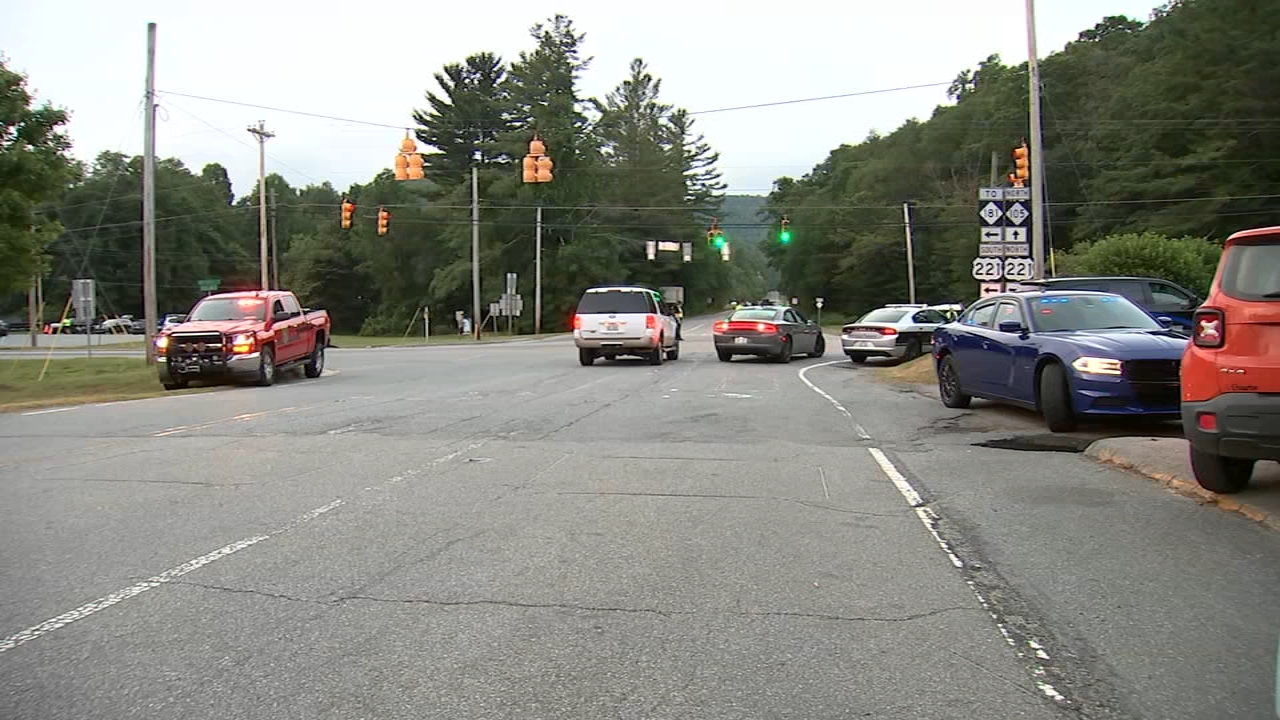 Multiple pedestrians hit by vehicle before race in Avery County 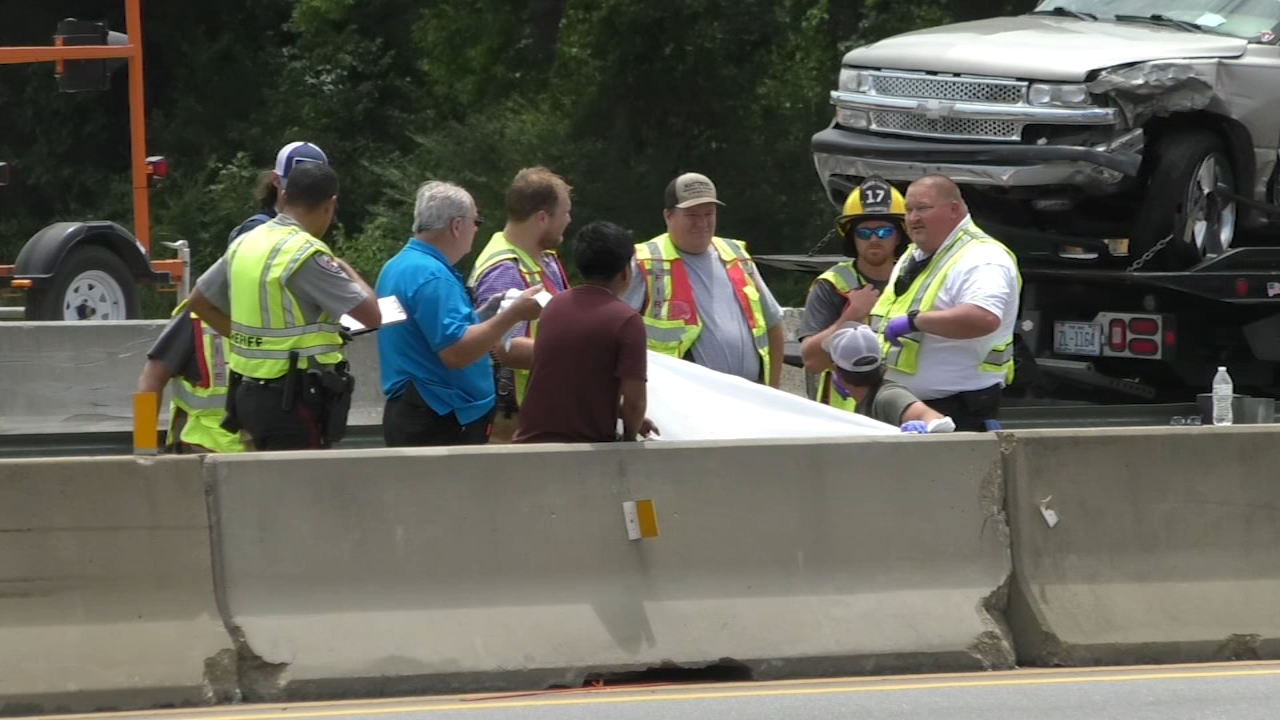