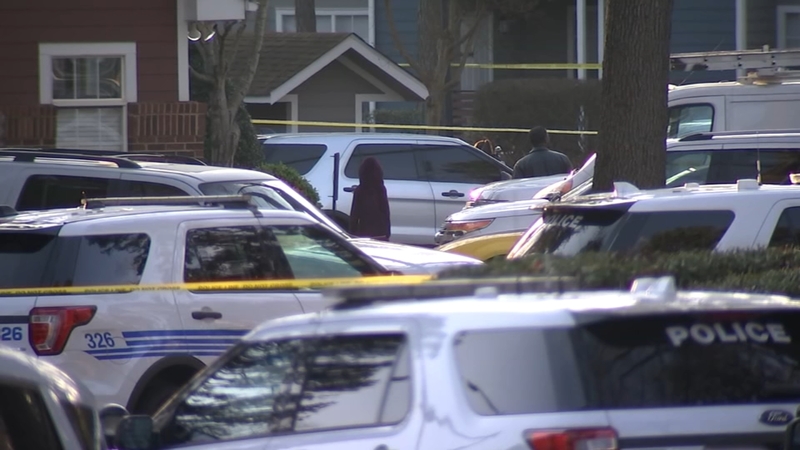 CHARLOTTE, N.C. (WTVD) -- A 14-year-old is accused of shooting a Charlotte police officer after breaking into cars on Monday.

"It's a bad day in Charlotte or anywhere where a 14-year-old possesses a gun and tries to kill a police officer," said Charlotte Mecklenburg Police deputy chief Coerte Voorhees.

Investigators said they responded to the larceny call around 7 a.m. Monday, but then learned the teen had pointed a gun at someone, possibly a victim.

Voorhees said when officers found the teen, they tried to chase him, but he fired a shot at at least one officer, hitting them in the upper body. Officers shot back but didn't hit the suspect. He was eventually caught.

"We're fortunate today it wasn't more serious both for police, our officer, and the suspect and the victim themselves," Voorhees said.

The teenager is charged with robbery and the attempted murder of a police officer.