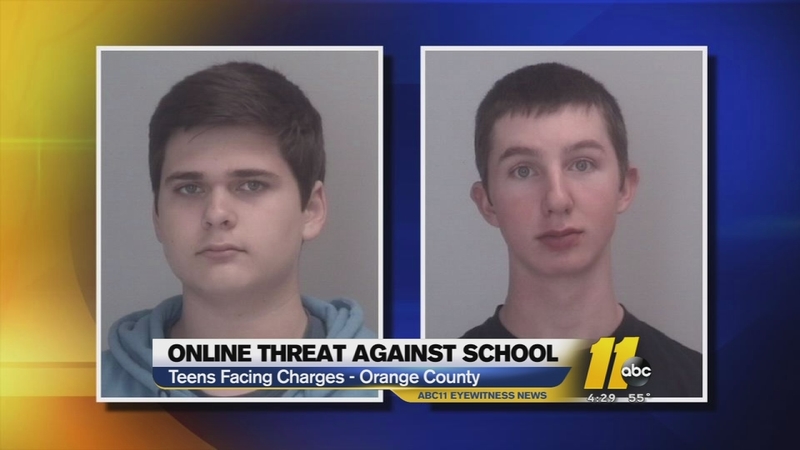 According to police, no specific school was named in the original post. The school researched both teens' social profiles and found the image of two boxes of ammunition with the caption "ready to shoot up the school."

That got the attention of police who arrested and charged the teens.

The teens were released to their parents. They are also under a strict curfew and cannot possess ammunition, firearms, weapons or any explosive devices.

They're due in court in January.