RALEIGH (WTVD) -- Answer: The city where Jeopardy comes looking for young contestants. Question: What is Raleigh? 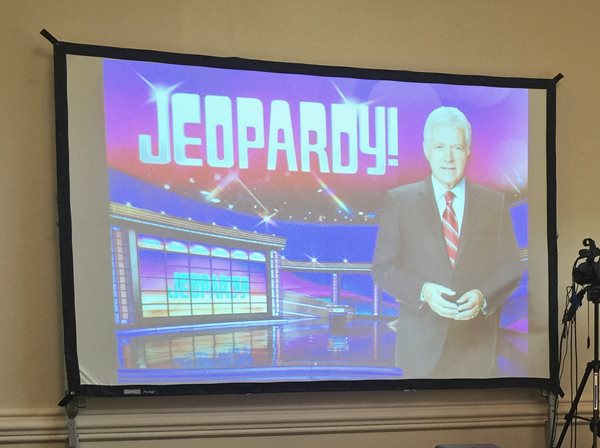 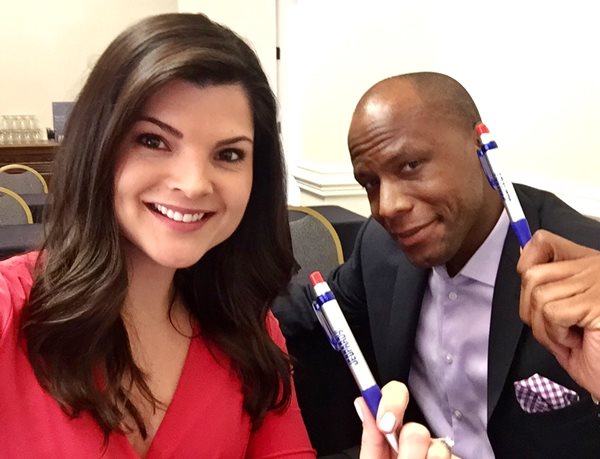 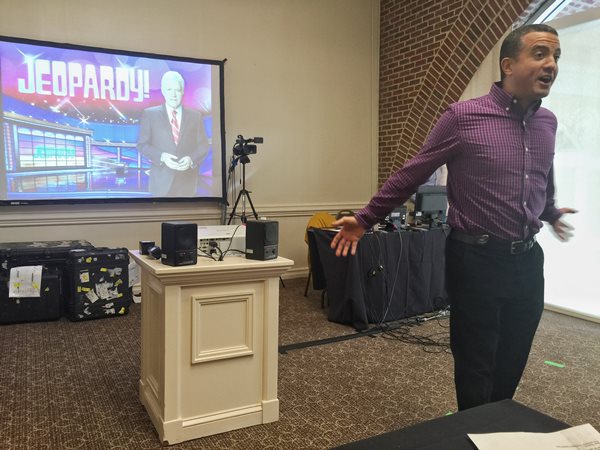 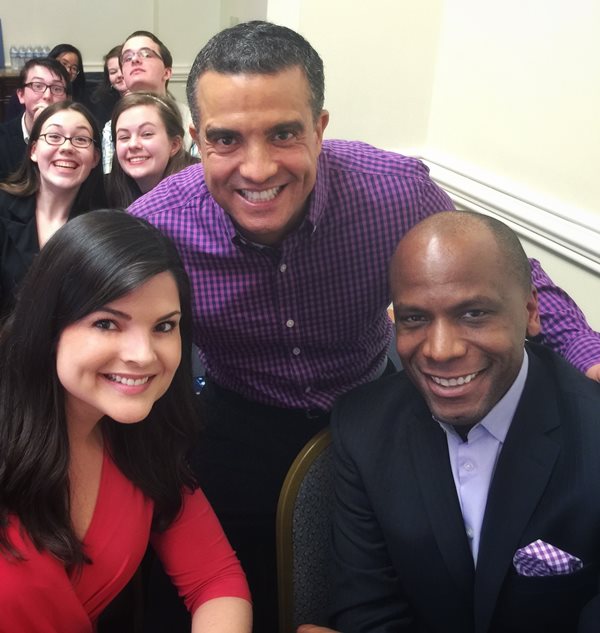 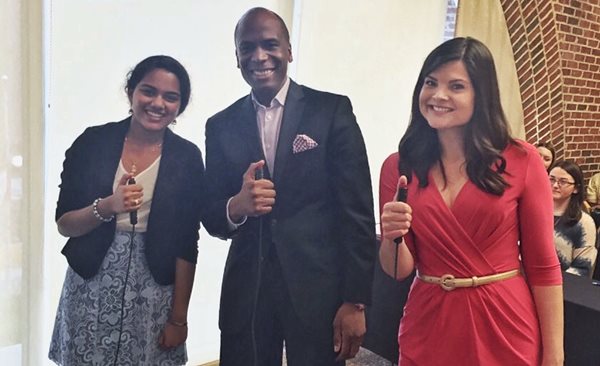 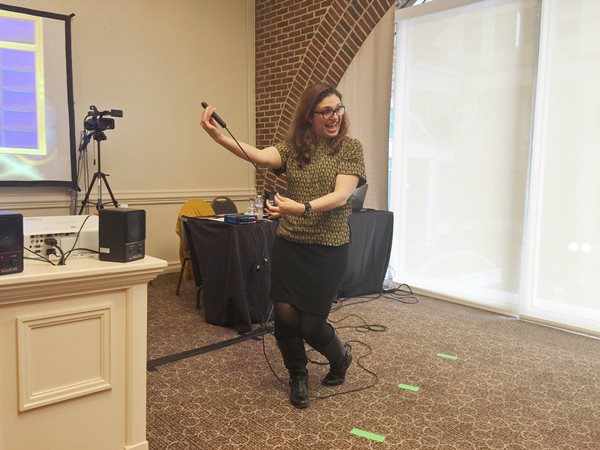 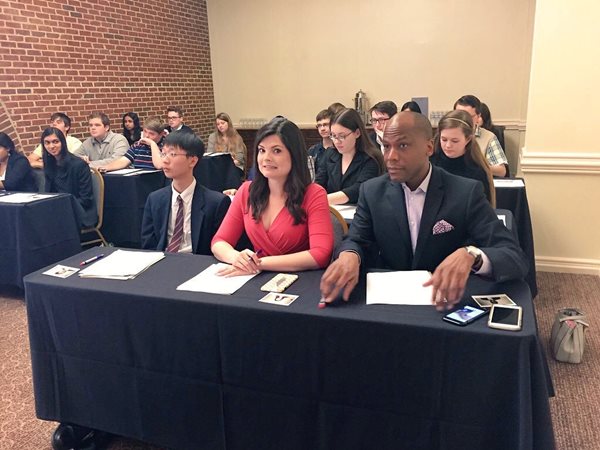 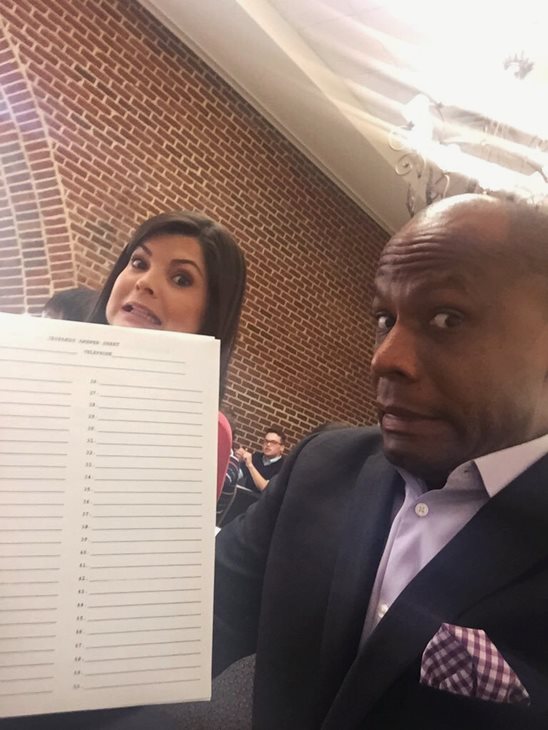 About 100 teenagers gathered at the Sheraton Hotel in downtown Raleigh Saturday afternoon to compete for a spot in the popular game show's Teen Tournament in April.

Each contestant had to pass an online test to audition. Via video, show host Alex Trebeck peppered them with questions and then they had to prove their skills in front of the 'Clue Crew.'

In addition to Raleigh, the Clue Crew has 5 other stops around the county.

ABC11's own Heather Waliga and Joel Brown tried their hand at some of the questions... no word yet if they'll be in the final.