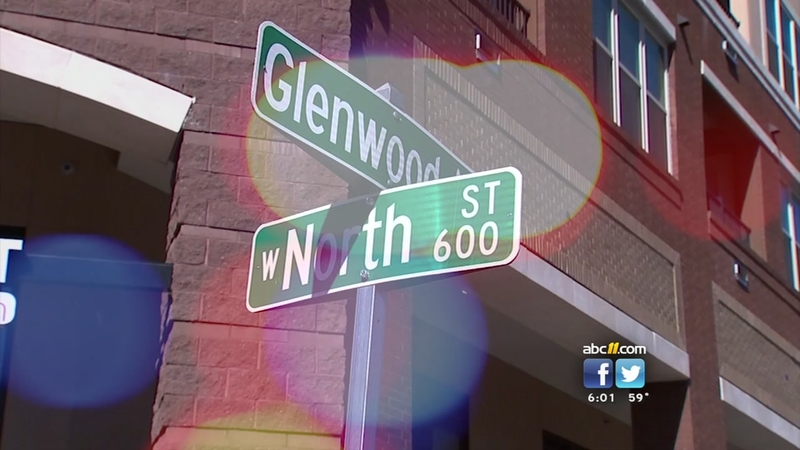 "There's multiple gunshots outside," one man told a 911 operator.

That caller said he locked the doors at his business. Other folks bolted from the streets into buildings.

"We just immediately ran away, and police were just saying 'Get inside,' " said one eyewitness, who didn't want to give her name.

The eyewitness said she saw someone with a long-barrel gun fire shots from inside a car.

It happened during the Friday overnight. Glenwood South was flooded with people celebrating ahead of Halloween.

"It was terrifying because you never think that you're going to be in that situation," said the eyewitness.

Keesha Jackson, 37, was hit by bullets and is at WakeMed Hospital. Jackson, of Knightdale, is listed in fair condition.

Raleigh Police wouldn't say whether the victim was targeted.

Pat Swayhoover works in the area and said the gunman was brazen considering how many officers patrol the strip at night.

"That's kind of mind-blowing," she said.

Police found the weapon less than a mile away from the shooting. 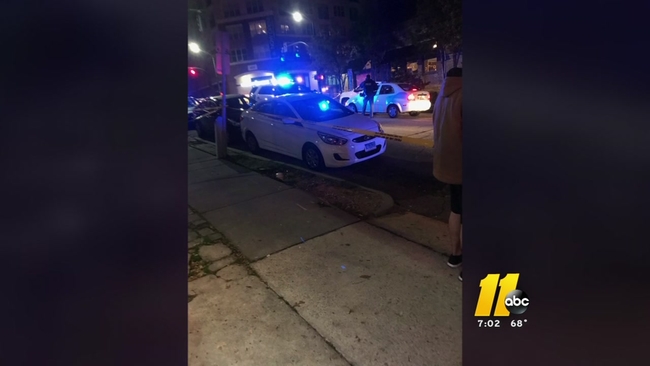