The Dixie Chicks are coming to Raleigh next summer 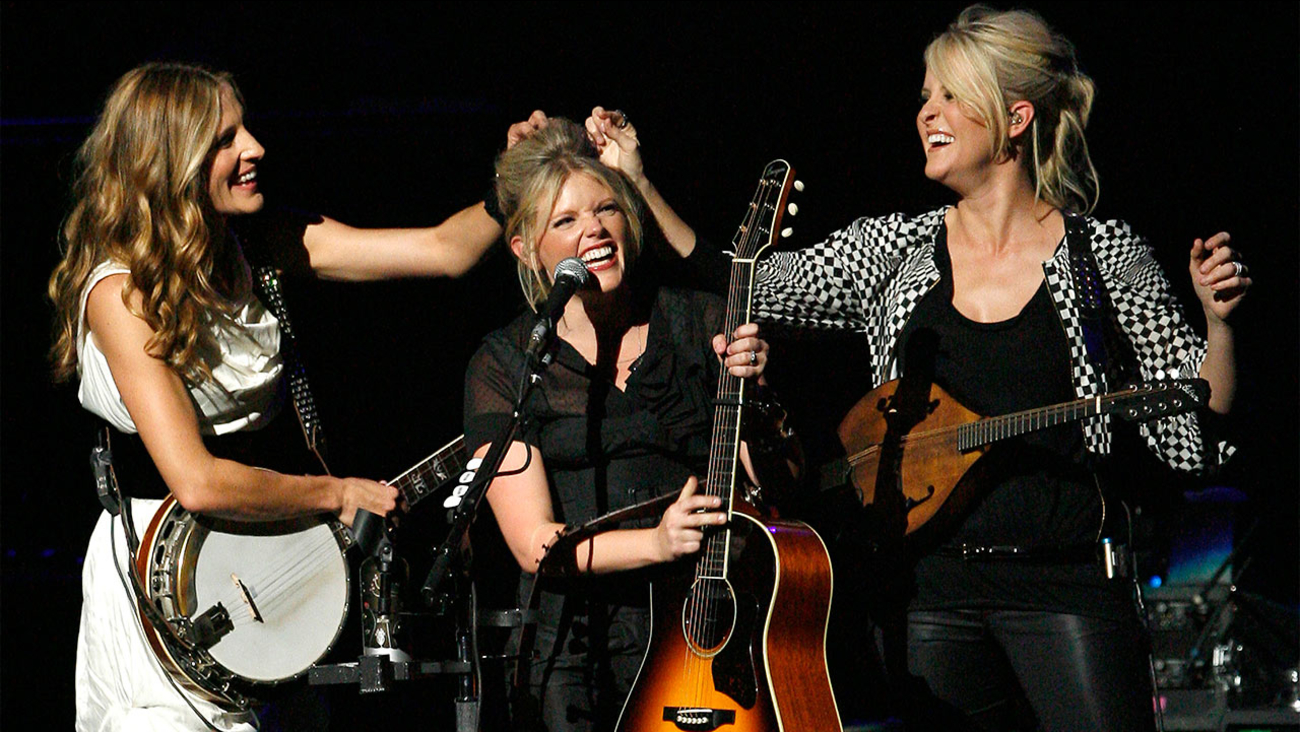 RALEIGH -- The Dixie Chicks are ready to party in the U.S.A.

The Grammy-winning group will kick off its "DCX MMXVI World Tour" on June 1 in Cincinnati. It wraps up the tour Oct. 10 at the Hollywood Bowl in Los Angeles.

The group will be in Raleigh on Aug. 12 at the Walnut Creek Amphitheatre. See the tour schedule here.

The Dixie Chicks are Natalie Maines, Emily Robison and Martie Maguire. Their last album, "Taking the Long Way," was in 2006. It won the Grammy for album of the year. And its hit single, "Not Ready to Make Nice," won song and record of the year Grammys.

Robison and Maguire, who are sisters, teamed up to form the duo Court Yard Hounds and released albums in 2010 and 2013. Maines released her first solo album in 2013.

The Dixie Chicks' North American tour will follow the group's European tour that begins in April.