What is open, closed during federal government shutdown

KGO
By by Juan Carlos Guerrero 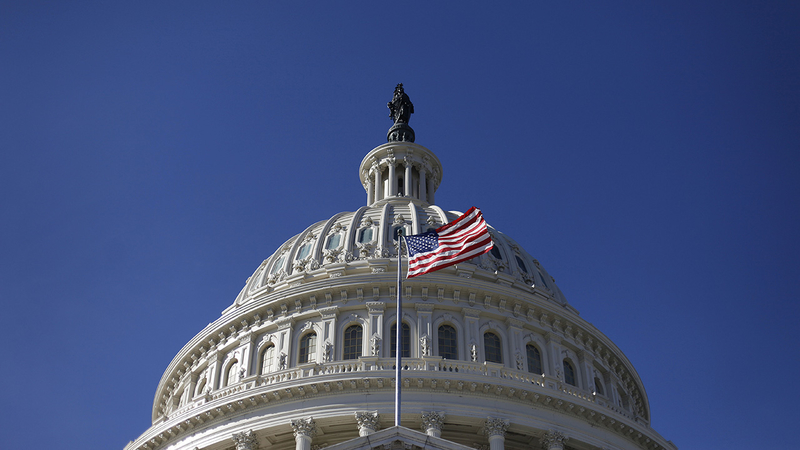 5 things to know about government shutdowns

WASHINGTON, D.C. -- For the third time in 13 months, the federal government is shut down over border security.

RELATED: 5 things to know about a government shutdown

A three-day shutdown occurred on January 20, 2018 as Democrats and Republicans sparred over an extension for persons affected by DACA (Deferred Action for Childhood Arrivals).

A second shutdown took place on February 9, 2018, but it lasted just nine hours after Congress raised the debt ceiling, increased Pentagon spending and agreed to debate DACA at a future date.

And now the government is shut down for a third time after no deal was reached on funding for Pres. Trump's border wall.

Here is a list of the services that are affected.

Passport offices remain open if they generate enough fees to keep them operating.

The exception would be passport offices located inside federal buildings that are forced to close.

National Parks - Many are closed

Some National Parks in North Caroina are closed. (NOTE: Some national parks may remain accessible to visitors. Some visitor services may be available when provided by concessioners or other entities. For most parks, there will be no National Park Service-provided visitor services, such as restrooms, trash collection, facilities, or road maintenance.)

The shutdown should not affect aviation safety. During the last shutdown, more than 14,000 air traffic controllers were ordered to keep working without pay.

However, about 3,000 support personnel were furloughed.

The U.S. Postal Service is an independent agency of the federal government.

Post offices are not affected. Mail continues to be delivered.

The check will be in the mail. Checks for Social Security, Medicare and Medicaid will be paid.

New applications for benefits will not be processed until the shutdown ends.

The Department of Defense, as well as Fort Bragg, is not affected by the Federal Government partial shutdown.

Fort Bragg's DOD Civilian workforce will continue to report to work in accordance with their work schedules.

Public schools remain open, but the Department of Education has ceased many operations.

That will likely delay payment of student loans and grants.

Most employees of the Department of Homeland Security are considered essential and remain on the job.

U.S. Citizenship and Immigration Services is mostly self-funded, so it continues operating during a shutdown.

Other programs like E-Verify, that checks whether an employee is authorized to work in the country, are suspended.

This is not good news if you are looking to get a tax refund soon.

Analysts at the Center for American Progress found that more than 90 percent of IRS workers were furloughed during the last government shutdown.

But in the past, refunds have not been issued during a shutdown. IRS Assistance Centers also close.

There is one silver lining, the IRS does not do any tax audits during a government shutdown.