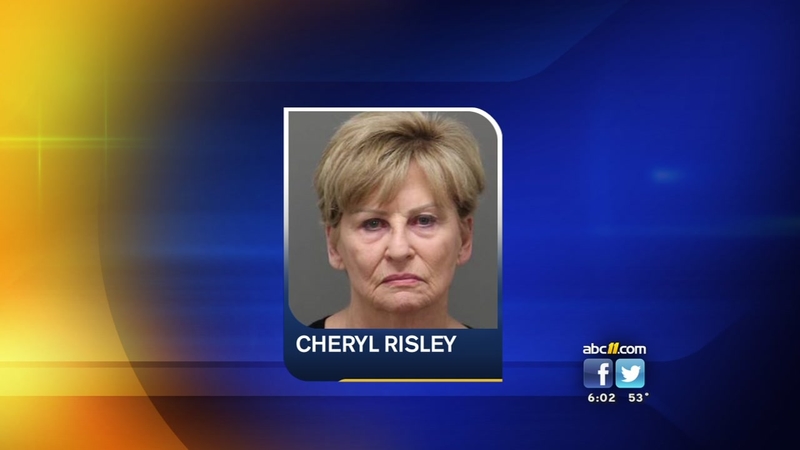 RALEIGH (WTVD) -- A 69-year-old Raleigh woman is in jail, accused of stealing more than $100,000 worth of items and cash from her elderly roommate.

Raleigh police say between July 2015 and October 2017, Risley took out a slew of credit cards in the name of 76-year-old Elsa Mumma and racked up thousands of dollars in charges.

Police allege Risley also signed up for a credit card using the name of Mumma's deceased husband, with which she charged more than $5,500 for various items and cellphone services.

In total, prosecutors told a Wake County district court judge Thursday, Risley stole more than $135,000 worth of items and cash.

Risley's attorney, Jesse Scharff, in an attempt to have her $400,000 secured bond lowered, told the judge there was a story behind the story.

"A lot of what was purchased, it would be our contention, that it was for the home, for these two ladies and that the alleged victim consented to a lot of this stuff," Scharff said.

Mumma told ABC11 she bought her north Raleigh townhome in July 2015 and allowed Risley to live with her rent-free, saying she was helpful with cooking meals.

Police said Mumma's daughter reported the discrepancies in her mother's financial records when she discovered them in October.