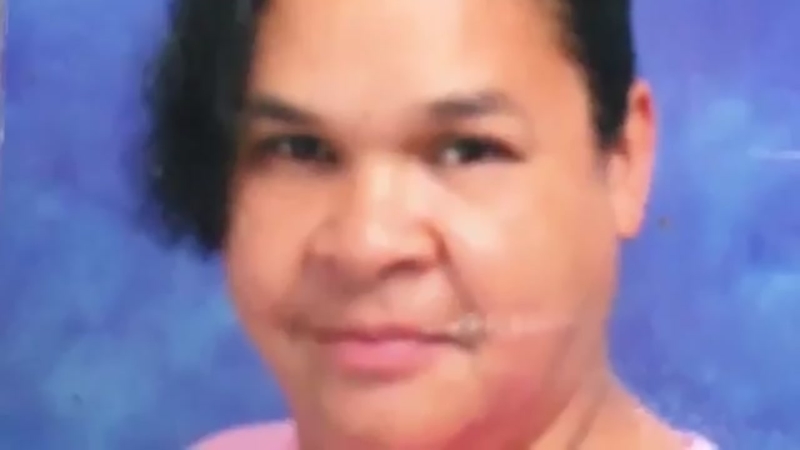 HOUSTON, Texas -- Maurice Lewis keeps his mom, Deborah, close to his heart. He wears a necklace that has a charm of her picture on it every day.

"I wear it just about every day. Just to keep my momma with me," Lewis said.

She died suddenly from a stroke last year.

"There was a whole bunch of people at the funeral. My mom was cool, man. Everybody knew my momma. Everybody loved her," Lewis said.

Deborah's husband, Kevin, received $100,000 in life insurance money after her death. He gave half of it to her kids. The rest was supposed to go to her final wishes.

"We was going to get to Hawaii off of that money to grant my mom's wishes, Lewis said. "She wanted her ashes in the ocean."

Lewis' stepdad, Kevin, says he was sitting on Lewis' patio when the robbers came up to him last month.

"They hopped the fence, held me at gunpoint. They went into his room and recovered the money from under his bed," Kevin said.

Kevin said it appears they knew what they were after, but neither he nor his stepson believe they knew the robbers.

Precinct 4 deputies were called to the scene and they are investigating. Lewis and Kevin just want justice for Deborah.

"I already lost my wife, first of all. The money ain't the big issue about it," Kevin said.