WTVD
By Ed Crump
RALEIGH, NC (WTVD) -- A Raleigh man is the last of three suspects to be charged with inciting a riot at a Wake County High School.

Craig Campbell, 19, was charged with inciting the riot at Athens Drive High School on April 12, and faced a judge for the first time Tuesday.

"Fifteen thousand is the minimum. Right now it's set at ten. I'm going to raise it to $15,000 secured on the felony," Wake District Court Judge Keith Gregory told Campbell.

Campbell is the third man to face the rioting charge.

None of the three men are Athens Drive students 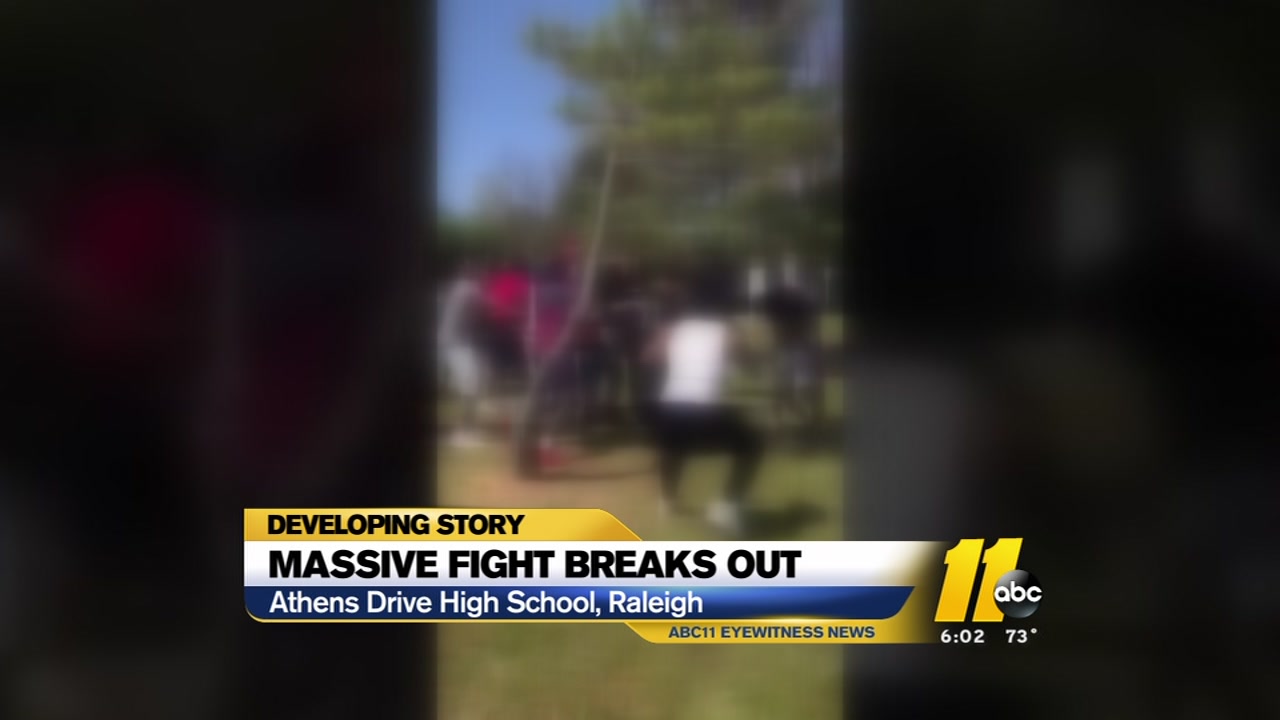 Some of them were students at the school and have been charged with misdemeanors and violating school policy.

Last week, some of their parents held a news conference complaining that the parking lot where it all went down wasn't properly supervised by school staff. 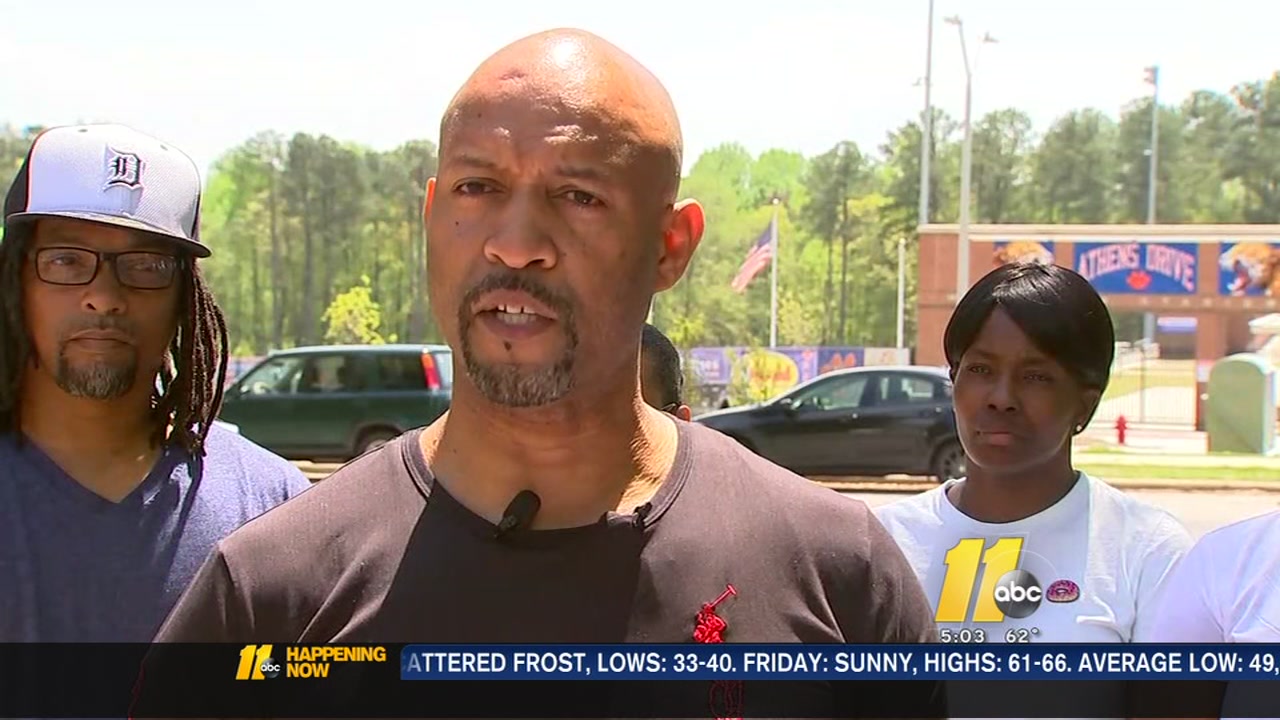 They also said their children were victims who had come to aid of a classmate who was targeted by the three men who came from off campus.

Many are reportedly good students whose college careers may be threatened by the charges against them.
Report a correction or typo
Related topics:
raleighwake countyriotwake county schoolsschool fight
Copyright © 2020 WTVD-TV. All Rights Reserved.
More Videos
From CNN Newsource affiliates
TOP STORIES