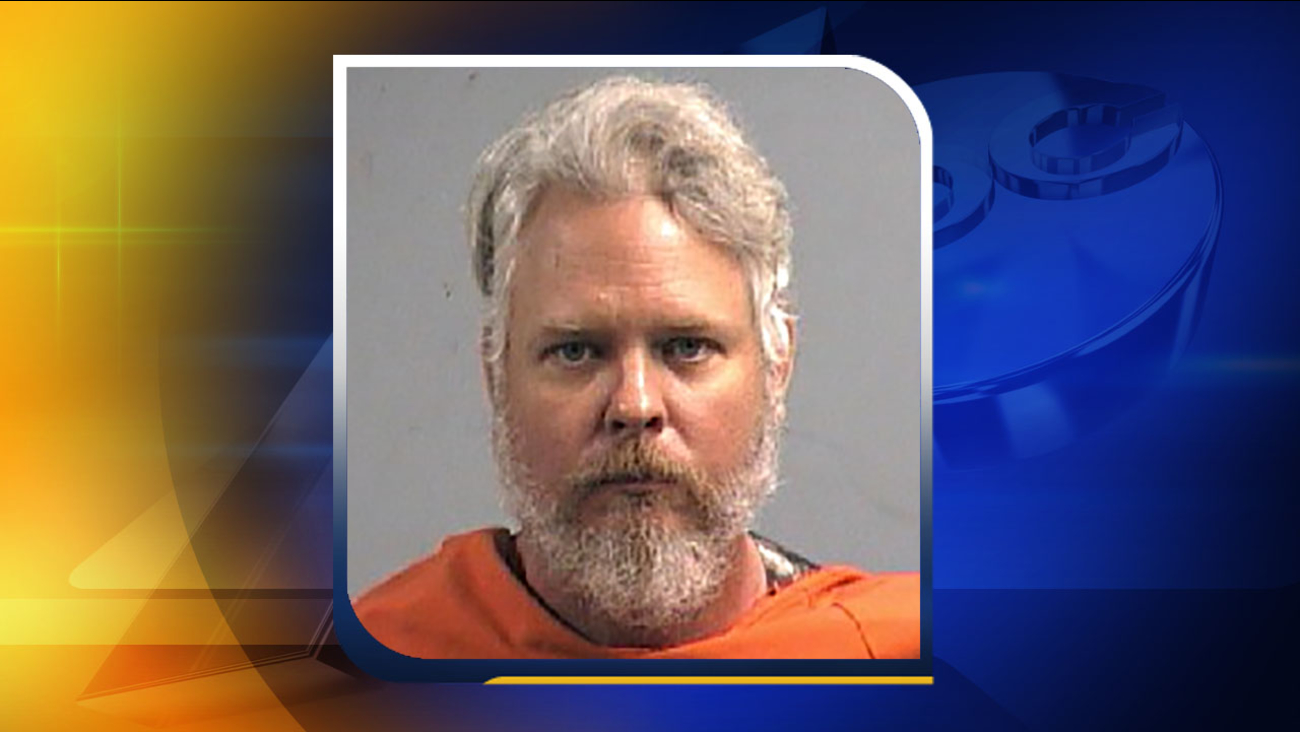 Thomas Jason Hall, 42, a civilian contractor at Seymour Johnson Air Force Base, was arrested in November 2017.

The Wayne County Sheriff's Office said Hall was found unresponsive in his cell about 5:20 a.m. EMS pronounced him dead at the scene.

No foul play is suspected, the sheriff's office said, but the State Bureau of Investigation is looking into the incident, as is standard practice.