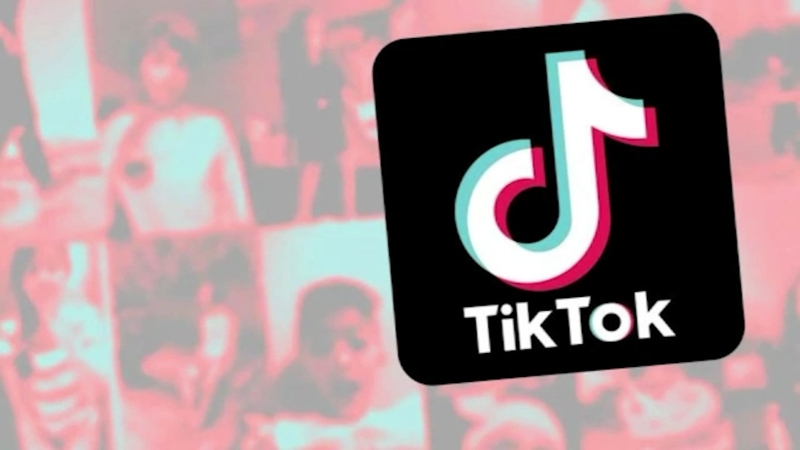 RALEIGH, N.C. (WTVD) -- TikTok says it is cracking down on harmful hoaxes, trying to prevent them from spreading on the social-media platform.

The social-media giant is facing increasing pressure to get tougher about the troubling trends on its platform. One Raleigh psychiatrist told ABC11 that the crackdown is a step in the right direction.

The company announced Tuesday that it is revamping its policies to stop harmful hoaxes and dangerous challenges from going viral on the site, including the slap-a-teacher challenge; school shooting threats; and student vandalism at school challenges.

The site is strengthening its "Dangerous and Challenges Policy" -- explicitly banning any content that promotes harmful hoaxes. The company also announced that it is clarifying what is considered hate speech on the platform.

LGBT advocacy groups had been pressuring the Chinese company to address issues such as "deadnaming," when users identify a transgender person by their pre-transition or birth name. And "misgendering," which is using unpreferred pronouns.

"We're making it clear that offenses like misogyny or misgendering, which have long been prohibited on our platform are not allowed under our hateful behavior policies," said TikTok head of U.S. safety Eric Han.

WakeMed psychiatrist Dr. Nerissa Price said, "It sounds like the right step in the right direction. Social-media companies have a responsibility to try to ensure the safety of their users, especially our young people that are much more susceptible. But, my caution would be that parents still need to be vigilant."

TikTok says it's working with safety experts and law enforcement to assess problematic and dangerous content to figure out ways to keep it from catching fire. But there's always been the problem of some users going around the boundaries.