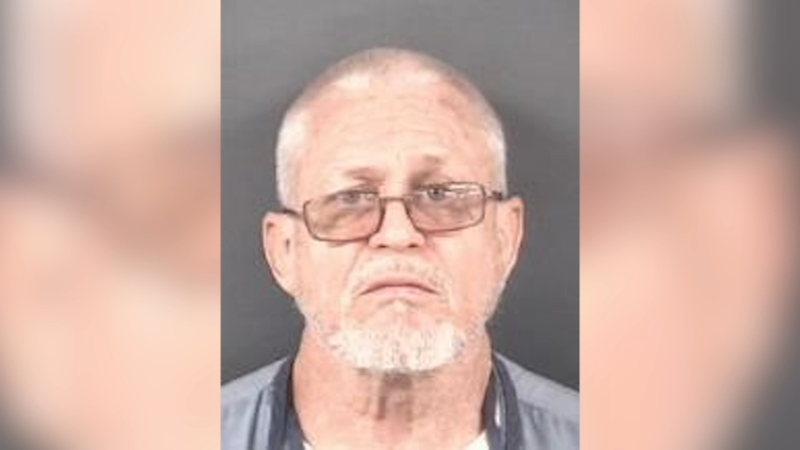 FAYETTEVILLE, N.C. -- The man charged with kidnapping and raping two women months apart in 1990 is being extradited back to North Carolina more than a year after charges were filed in each case.

In January 1990, a woman told police she was walking to her car in the parking lot of the Bordeaux Shopping Center when she was kidnapped at gunpoint. Her kidnapper drove her behind the shopping center and raped her.

Then in April, another woman told police she was at an ATM on Hope Mills Road when she was kidnapped at gunpoint, driven to a remote location and raped.

Both investigations sat cold for 29 years. In May 2019, Timothy Keller, 62, was charged with first-degree kidnapping and rape, as well as robbery, after investigators from the Fayetteville and Hope Mills police departments tested the assault kit connected to the April 1990 investigation.

After those charges were filed, investigators began to review other case files from that time period. In October 2019, officers charged him with the January attack as well.

Keller, who is from Florida, was already serving an unrelated 20-year sentence in his home state when the initial charges were filed.

Keller is now at the Cumberland County Detention Center, where he is being held under a $300,000 secured bond.

Anyone with information on a sexual assault case more than five years old is asked to contact the Fayetteville Police Department or Crime Stoppers at (910)483-8477.