Axel is brand new to New York City, but he's already feeling right at home.
ABCNews
By Will Ganss 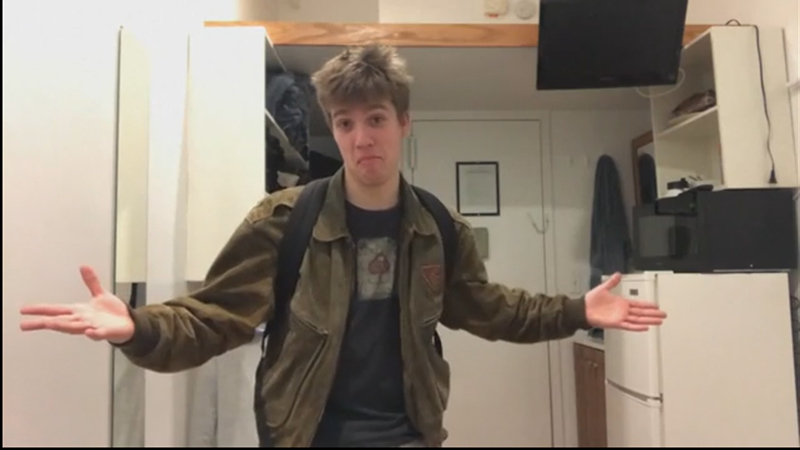 NEW YORK CITY -- "Here's what it's like living in the smallest apartment in New York. Whatever your expectations are, lower them."

That's how Axel Webber starts his video tour of his apartment on social media. 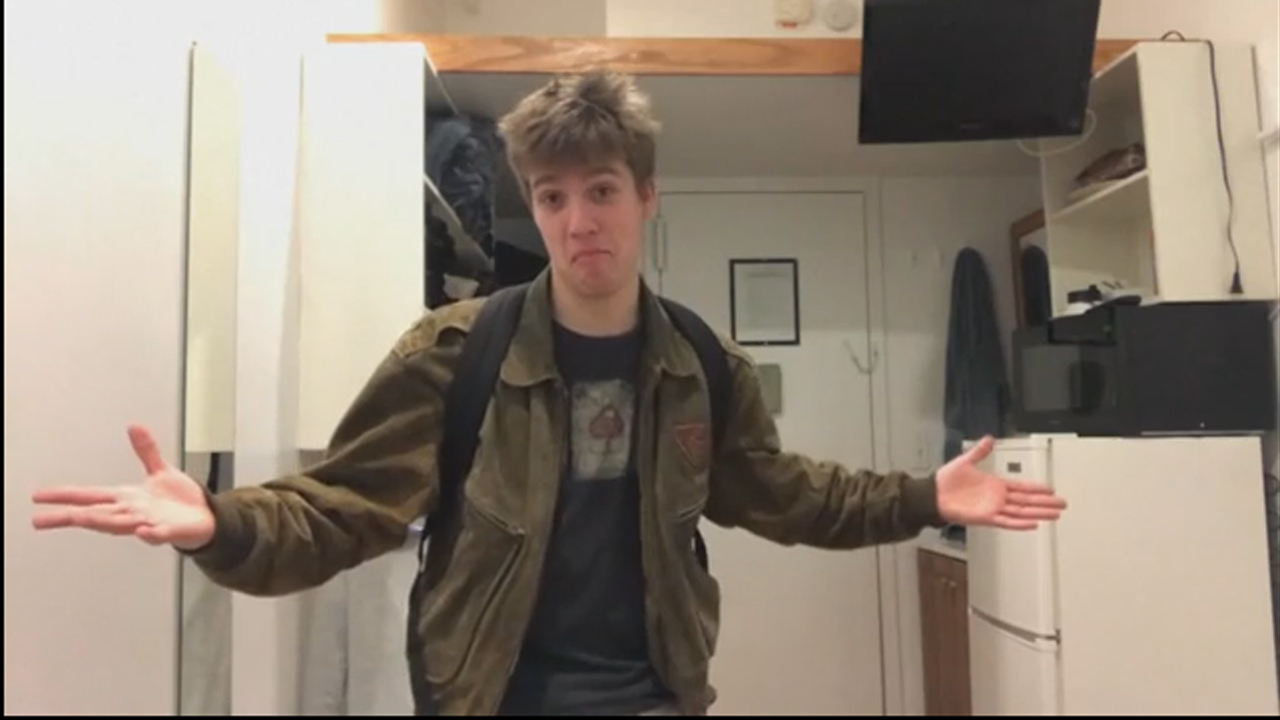 "Right next to the sink is conveniently located - the kitchen," Axel said.

The slightly less-than luxurious apartment tour has racked up more than 20 million views on TikTok.

He showed off his bunk-bed-style sleeping quarters.

"I have two beds but only one me. Some nights I'm a queen guy, some nights I chill on the twin," Axel said in his video.

Axel's bathroom is down the hall from his apartment and it's shared with other building residents.

But the 22-year-old says he digs his new digs.

"I'm happy because where I was before this was in a car, just living out of a 2000 Volvo," Axel told ABC News. 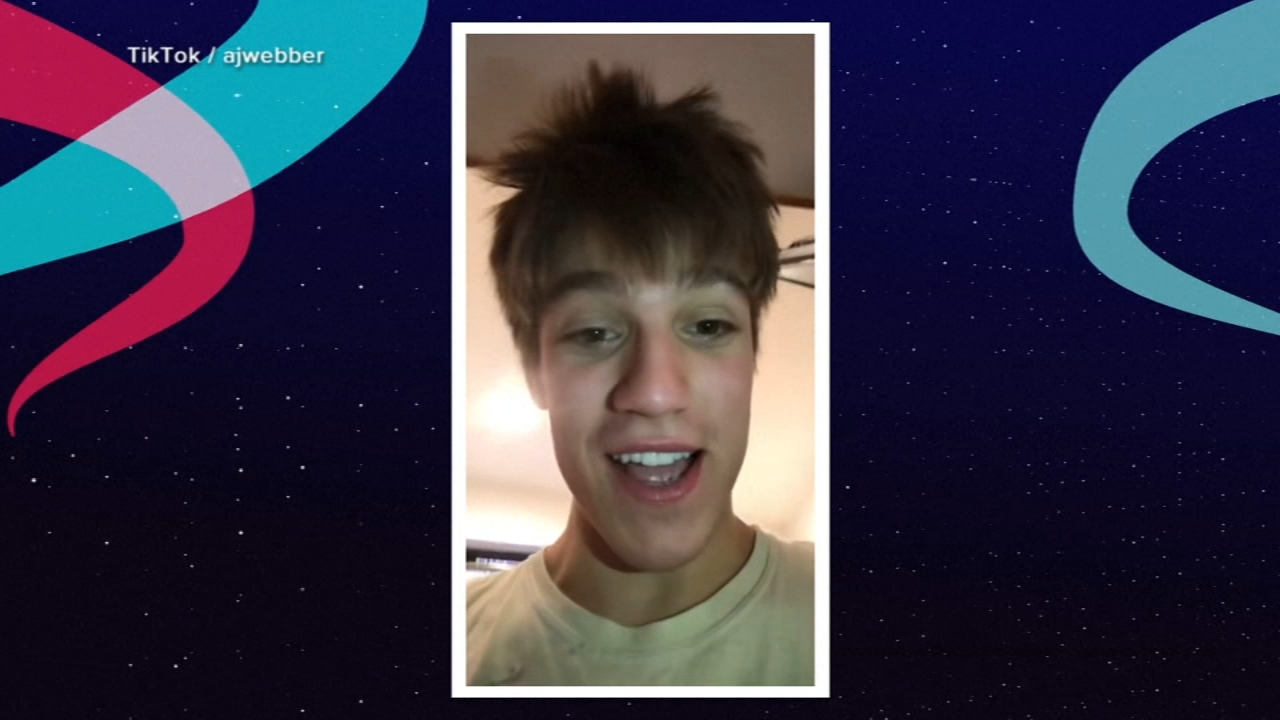 Does he dream of something nicer one day?

"I dream of a stove, that's what I dream of. A nice four-burner. A gas range. Maybe my own pot to cook pasta in," Axel said. "You wanna know what I'm cooking pasta in right now? A pan. That's a pan on a single burner stove."

Sure, it's slightly less than 100 square feet, but plenty of room for a sense of humor and an incredibly positive attitude.

"Where I am now, regardless of how odd it may seem, certainly better than where I've been," Axel said.