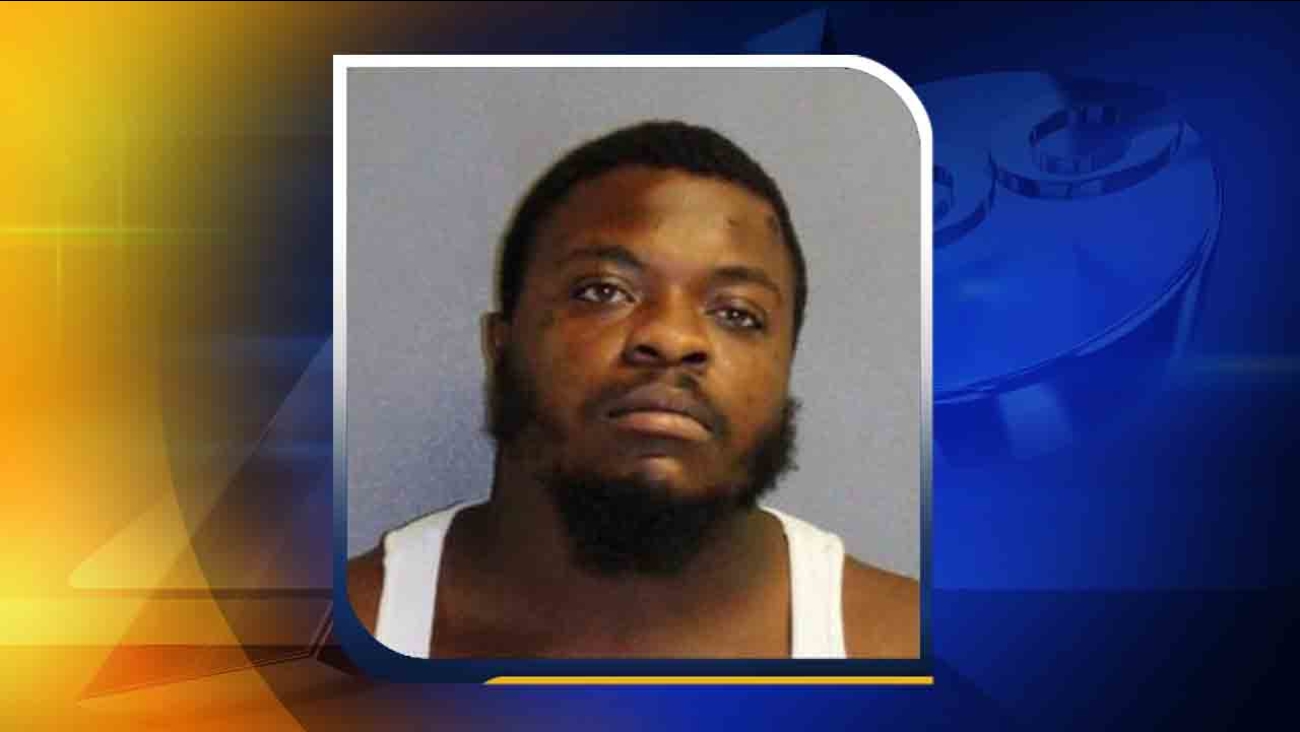 DAYTONA BEACH, Fla. -- A Florida motorist trying to elude police didn't get too far when he bailed out of his pickup truck. That's because his pants fell to his ankles as he was running away.

The Daytona Beach News-Journal reports 24-year-old Tobias Smith crashed into another vehicle, a power pole, a fence and a barber shop as he sped away from police during an attempted traffic stop on Tuesday.

No one was injured inside the barbershop, but the crash caused $3,000 in damage to the building.

A police report says Smith ran but was quickly captured when his pants fell down.