He's banned from working in NC, but convicted paver back at it in Wake County 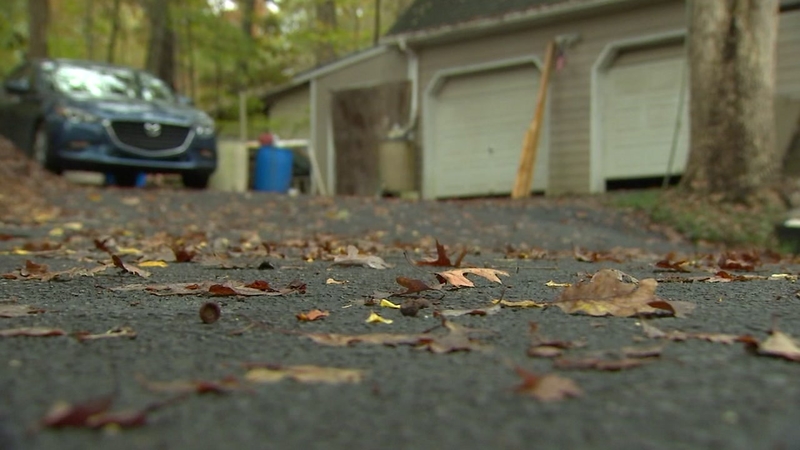 Banned, convicted paver is back at it in Wake County

This is even though Clack is banned from operating in NC. Clack is now charged with two felony counts of obtaining property under false pretenses. Investigators said both charges relate to driveway jobs Clack recently did for Wake County homeowners.

Clack is no stranger to problems with his paving company. He just got out of federal prison this summer after being convicted of tax and fraud crimes. Besides problems in North Carolina, Clack has had criminal violations in Maryland, South Carolina, and Florida.

Raleigh homeowner Mike Bradley said he was in his yard when Clack showed up saying he had leftover materials from a job he was doing for the state, and he could do his driveway for a good price. Bradley said Clack told him, "I saw your driveway. It's in good condition, but it really needs a sealer."

Bradley said he told Clack he didn't have any money to pay him but he said Clack insisted he could do the job.

"He said 'don't worry about the price.' I said, 'you know, I just really can't afford it' and he said 'just do me a favor just let me go ahead and do it,'" Bradley recalled. 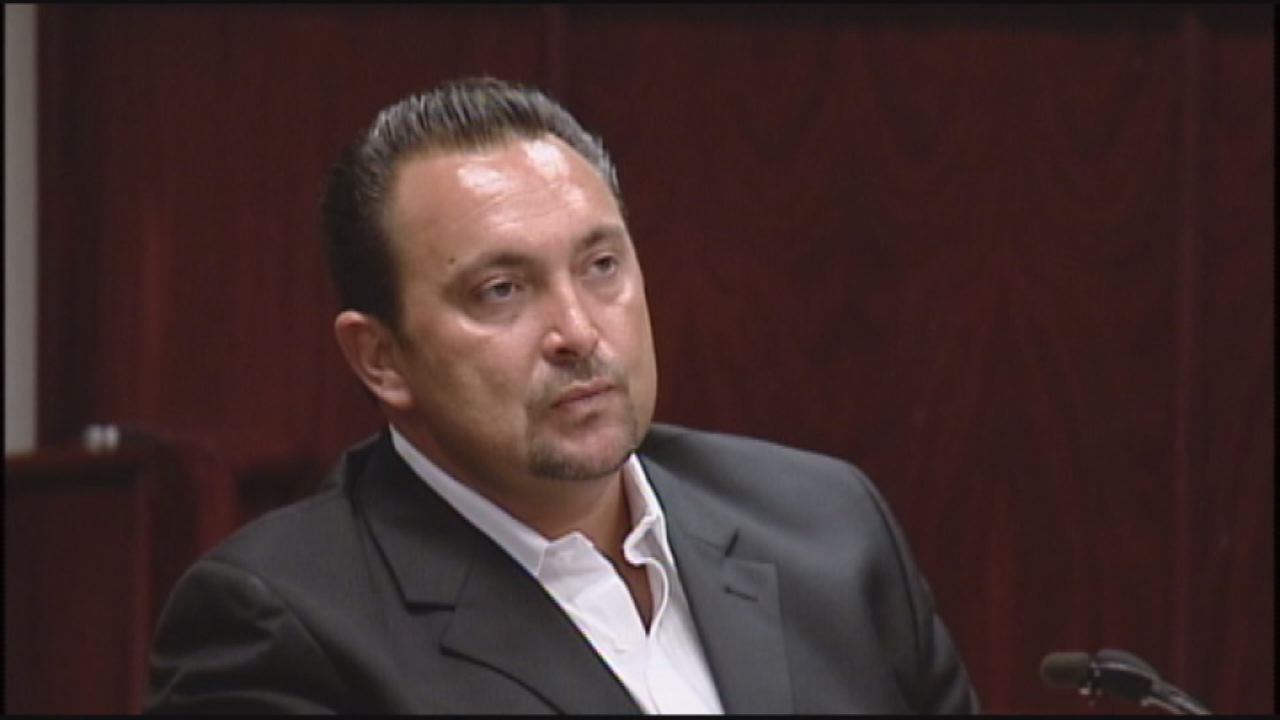 "He says, this is a quote. 'If your wife does not like it, I'll do it for free.' I'm thinking, I'm doing him a favor, he's gonna do it for free if my wife doesn't like it, I said it couldn't cost more than a couple hundred dollars," Bradley said.

He agreed to let Clack seal his driveway and after the job was done, Bradley said Clack told him how much material he used.

He refused to pay that amount and he said Clack finally accepted $1,400 for the job.

After Clack left, Bradley decided to do some research on him and learned of Clack past troubles with the law when it came to his paving company.

"He's so experienced, he knows exactly how to manipulate his silver tongue to get you," Bradley said. "If we don't stop this guy, he's gonna hurt other innocent people. Because people like me, I take people when you look me in the eye, I take you for what you say, I don't doubt you, because I believe in truth."

Clack also did another job for a Wake County senior citizen homeowner. This man lives just a few miles away from Bradley and said Clack also showed up at his house claiming he could seal his driveway and fix some trouble spots. He said Clack also said he had materials left over from a state job and he was trying to raise money for missionaries in Hondorus. That homeowner ended up paying Clack $19,500. Clack is also facing a felony charge related to this job.