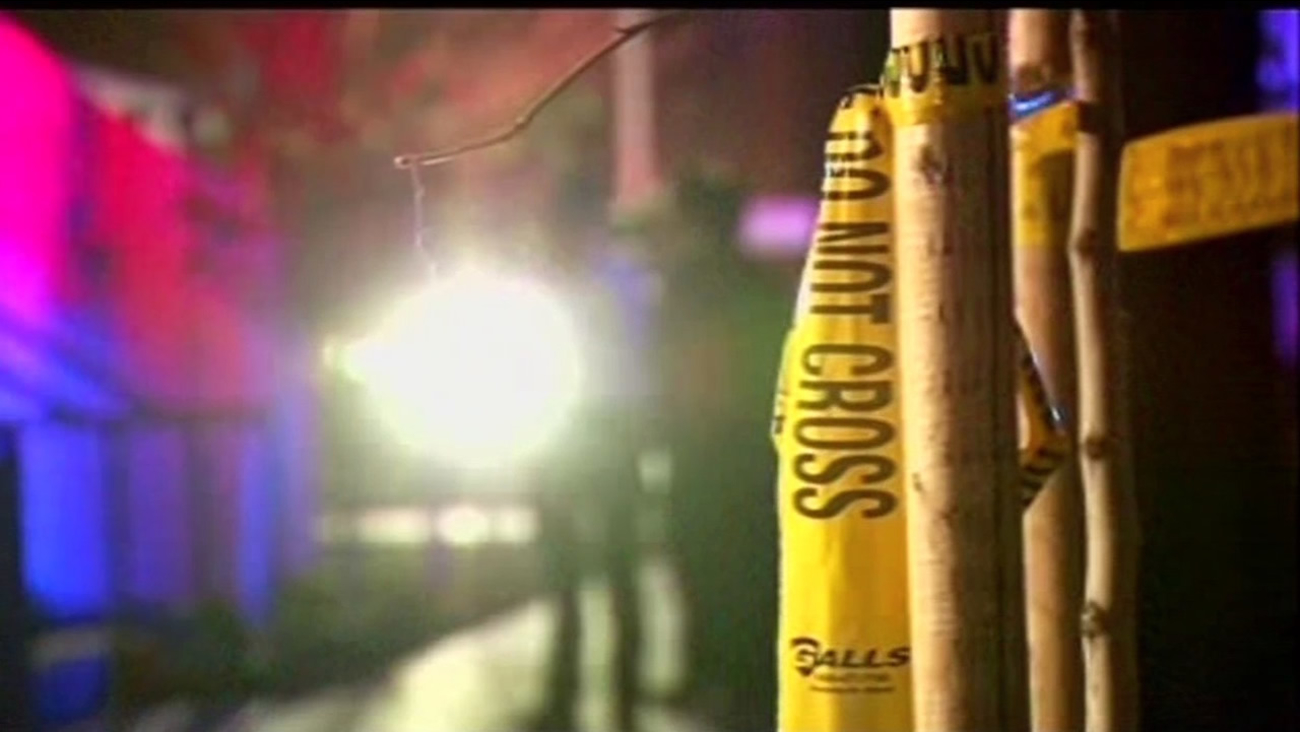 PEMBROKE, NC (WTVD) -- A Robeson County teenager was arrested Friday in connection with a December murder.

The Sheriff's Office said Tony Locklear Jr., 16, of Pembroke, has been charged with first-degree murder in the death of Braxton Chavis Jr.

Locklear Jr. has also been charged with first-degree kidnapping and felony conspiracy. He is being held at the Robeson County Detention Center without bond.

Chavis was found dead the morning of December 4, 2017, in the woods off Alma Road in Maxton.

Deputies found his body after the Robeson County Sheriff's Office received a call that day from Braxton Dewayne Chavis, who told the 911 dispatcher that he believed his father had been kidnapped.

Tony Locklear Sr., 43 was arrested on March 2 in Alabama. At the time of the arrest, Tony Locklear Sr. was wanted for the death of Chavis and an unrelated murder in Maine.