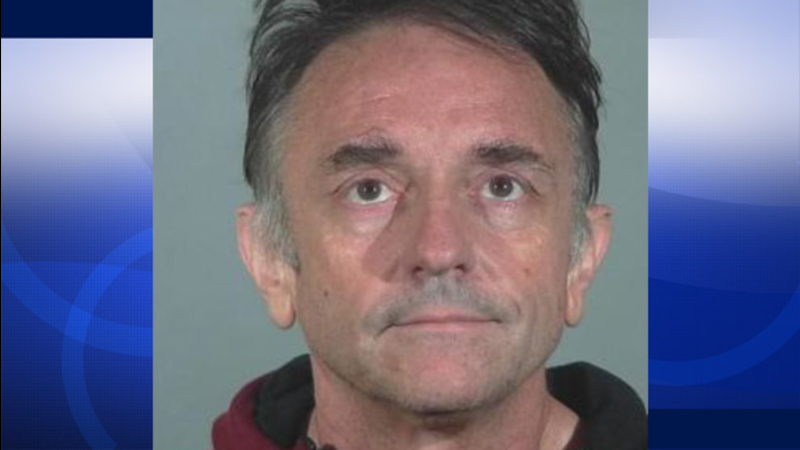 TORRANCE, Calif. -- A popular youth chess coach in Torrance, Calif. has been arrested and charged with multiple counts of child sexual abuse.

Purcell, 58, was taken into custody on Saturday and charged with seven counts of lewd acts on a child under 14, three counts of sexual abuse of a child under 11, and a sentencing enhancement for multiple victims.

All of the counts surround two victims, both girls who were given lessons by Purcell in chess. The first victim came forward about two weeks ago.

The alleged crimes reportedly occurred between 2005 and 2014.

Investigators say there may be more alleged victims because of Purcell's profession and access to children.

"There's a good chance that there are more victims out there because ... he's been teaching chess for well over 20 years," said Sgt. Paul Kranke of the Torrance Police Department.

Anyone with information is urged to call the Torrance Police Department at (310) 618-5570.

Purcell, a Torrance resident, is being held on $2 million bail.