17-year-old girl dead, another hurt after being hit while fixing flat tire in Raleigh, troopers say 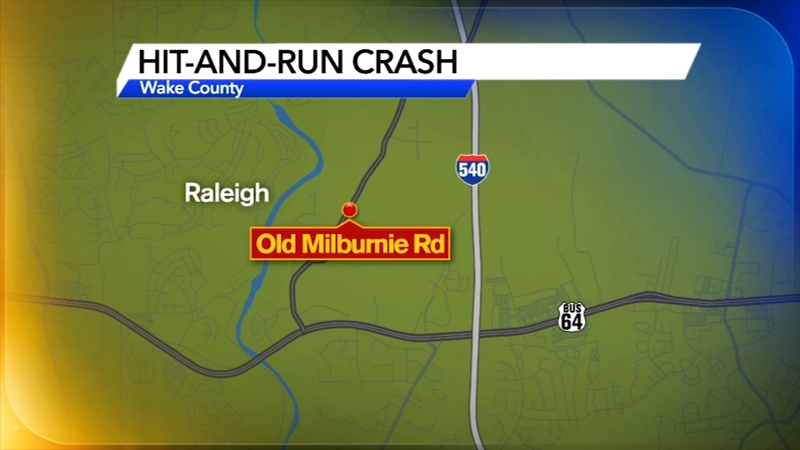 RALEIGH, N.C. (WTVD) -- A 17-year-old girl has died after being hit by a hit-and-run driver in Raleigh Friday night, according to North Carolina State Highway Patrol.

The incident happened along the 1500 block of Old Milburnie Road just before 7:30 p.m.

Troopers said a vehicle carrying five people was stopped on the side of the road. Four of the people in the car were standing in the road, as the group tried to fix a flat tire on the vehicle.

Toyona Smith, 17, and another girl were walking south on Old Milburnie Road when another vehicle crashed into them, according to troopers.

Officials with the Highway Patrol said Smith was taken to hospital where she died from her injuries. The other girl had moderate injuries.

The pick-up truck is believed to have front-end damage.