Accidents cause traffic backups on I-40 during morning commute 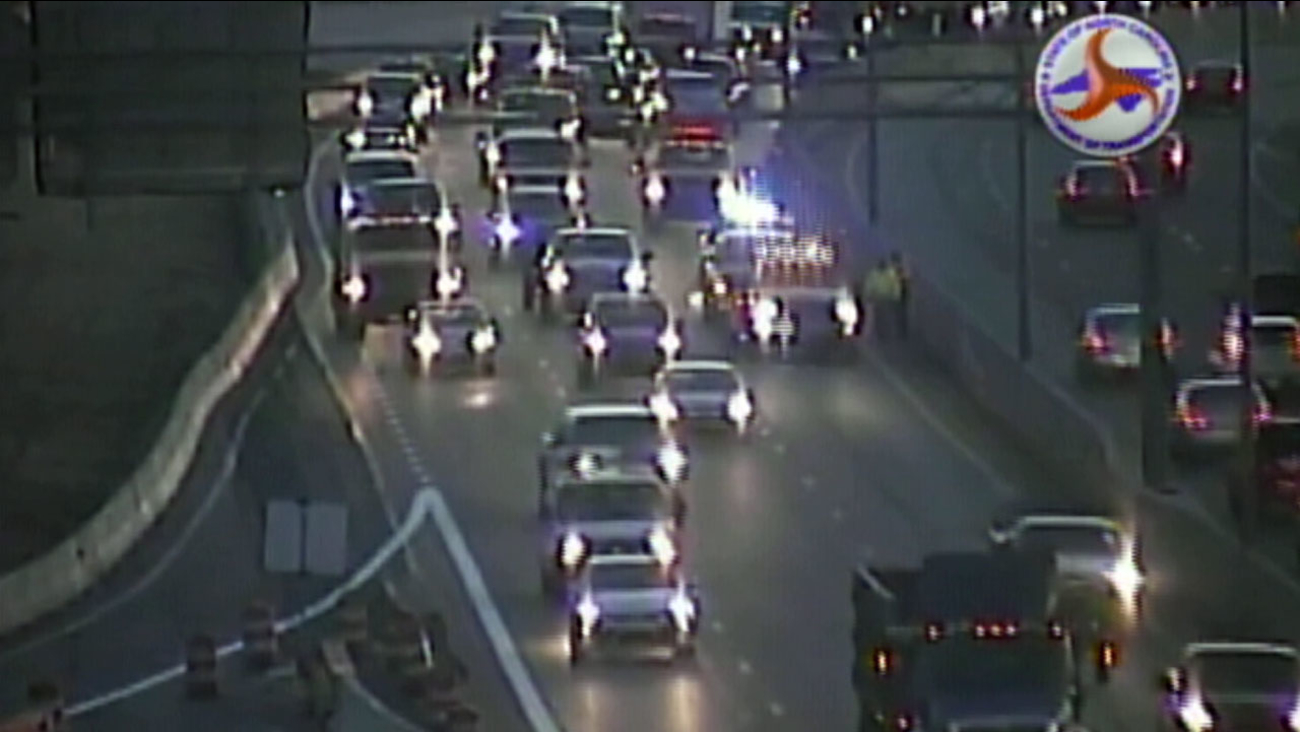 The first accident happened around 6:45 a.m. along westbound I-40 at exit 298 for US-70/South Saunders Street in Raleigh.

Authorities closed the left lane as they worked to clear the scene.

Details surrounding the incident, including if there were any injuries, were not released.

About 10 minutes later, a second accident was reported along westbound I-40 near exit 303 in Garner.

At least one lane was also closed near the Jones Sausage Road exit.

Details surrounding that accident have not been released.