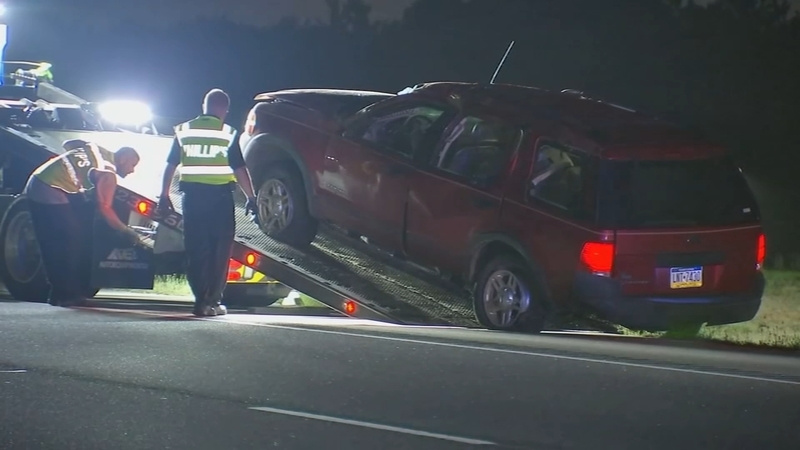 Fayetteville Police Department said the crash happened shortly before 2 a.m. at the intersection of Highway 87 and Eastern Boulevard.

Cartice Coe, 42, was driving a 2004 Ford Explorer with one other adults and four children. The SUV appears to have ran off the road and flipped several times.

Coe's child was ejected from the SUV during the crash. She was taken to the hospital where she died.
The girl was later identified as 7-year-old Perfection Simek.

"I think it was the middle girl. An angel, so, heaven's got a reward right now," family friend Jason McGee said. "She's truly going to be missed. Still don't understand what the situation going on right now. Wish we could figure it out."

McGee and his wife have been close to Coe and her family since they moved to Fayetteville from New York four years ago.

"Like I said, it's kind of hitting hard," he said. "Her daughter and my daughter had the same birthday, so it's a connection there."