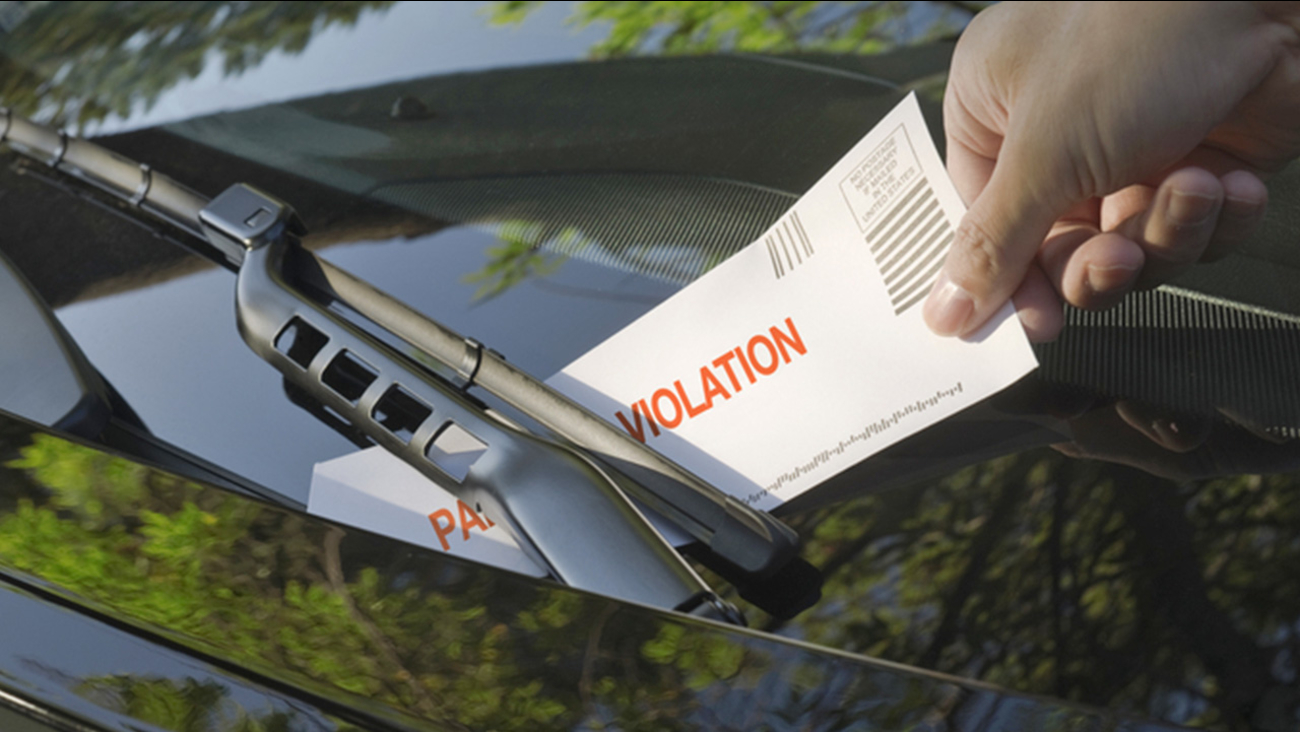 WTVD
In the emerging world of big data on major metropolitan areas, one data mastermind proved just how useful the information was by pointing out one of the most lucrative parking ticket traps in New York City.

Data scientist Ben Wellington gave his speech at the TEDx NewYork conference on how he used public data collected by the city to make a positive change, and how further data sharing can benefit all major metropolitan residents.

In one instance, Wellington pulled GPS-acquired data of the average taxi speed in New York City during throughout the day, and used the information to decipher when exactly rush hour begins and ends in the Big Apple. Maybe unsurprising to some, but between the 10-hour block of 8:35 a.m. and 6:33 p.m. cars travelled their slowest at about 11.5 MPH.

"It turns out it stays that way for the entire day," said Wellington. "So I said to myself, 'I guess there's no rush hour in New York City, there's just a rush day.'"

Though one of the more incredible discoveries is how he found the worst parking spot in the entire city.

Looking at all of the parking tickets written for parking near a fire hydrant, Wellington created a city map of the most ticketed hydrants in the city. The most ticketed parking spot near a hydrant grossed over $33,000, the second most grossing $25,000.

Noticing that just one hydrant seemed to gross an outrageous amount of tickets, Wellington went into the field to discover there were very misleading markings around the hydrant. Drivers easily mistook it for a legitimate parking space, and for five straight years the NYPD would ticket them.

Deciding to make a change for the city, Wellington wrote traffic officials and informed them of the error that was causing so many drivers to be unfairly cited. A few weeks later, the city repainted the area to clearly mark it as an illegal parking spot.

"For five years this spot was being ticketed. And then a citizen found something, they told the city, and within a few weeks the problem was fixed," Wellington said, championing the investment of making public data more available. "We can empower our citizens to be better partners for government."

Any ideas on how big data could help your city? Let us know in the comments below.