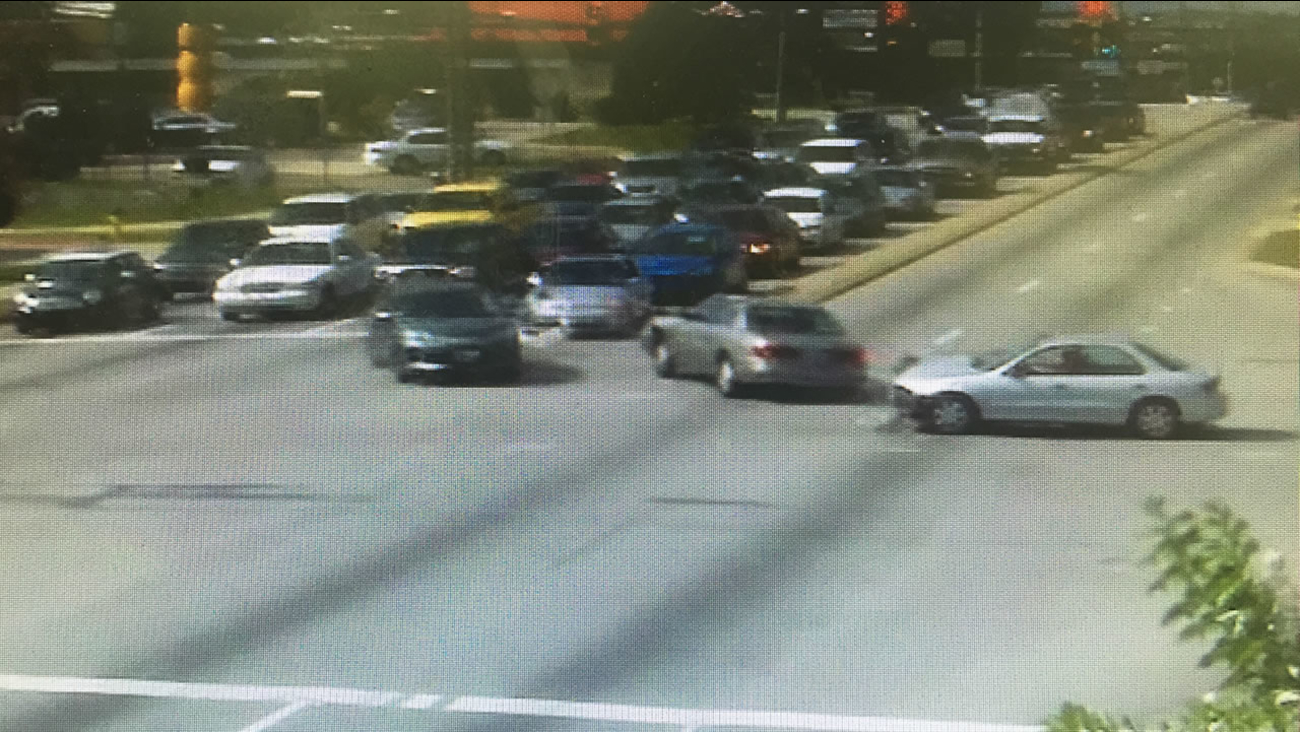 WTVD
FAYETTEVILLE (WTVD) -- New video gives us a clear look at a T-bone accident involving four cars in Fayetteville, and police say it's the result of a driver who ran a red light at the corner of Law Road and Ramsey Street.

It's the latest release from the City of Fayetteville and its red light camera vendor, American Traffic Solutions.


On Wednesday, ATS and the city revealed 1,440 citations issued since the cameras began operating six weeks ago. The five cameras, located in four busy intersections, captured an average of 32 red light runners a day. Each camera captures about eight violations a day, the city said, and most of the violations happen in the middle of the day.

The Reilly Road and Kimridge Drive intersection is where most drivers are running lights, according to their records.

So far, the city has collected $25,000 in ticket payments. Each ticket is $100, and 65% of the money goes to Cumberland County Schools, said Kevin Arata, the city's director of corporate communications. CCS should receive those funds in the next 30 days.

The remaining money goes to the vendor, ATS.

If a driver receives a ticket, they can take a look at the video for themselves at www.violationinfo.com.

ATS is also operating a walk-in office at 200 Dick Street in Fayetteville. 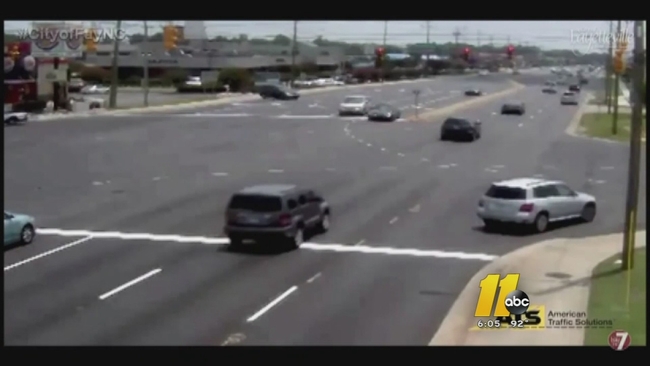 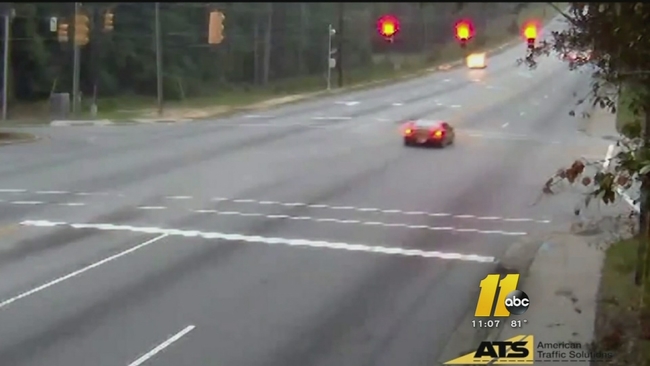 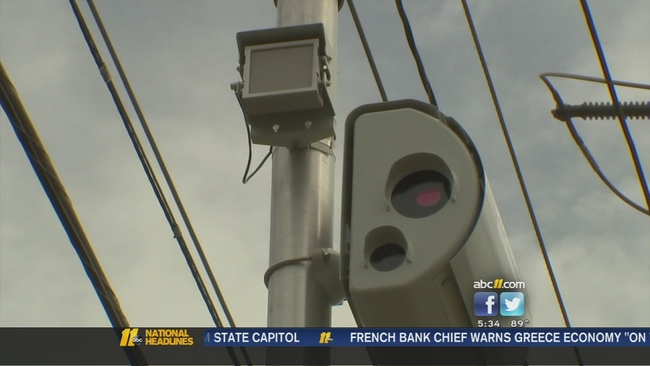 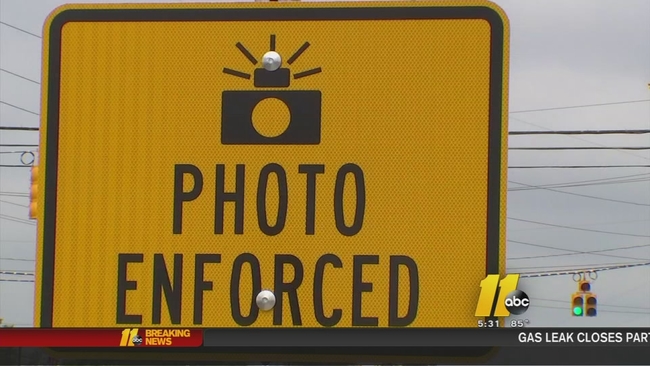