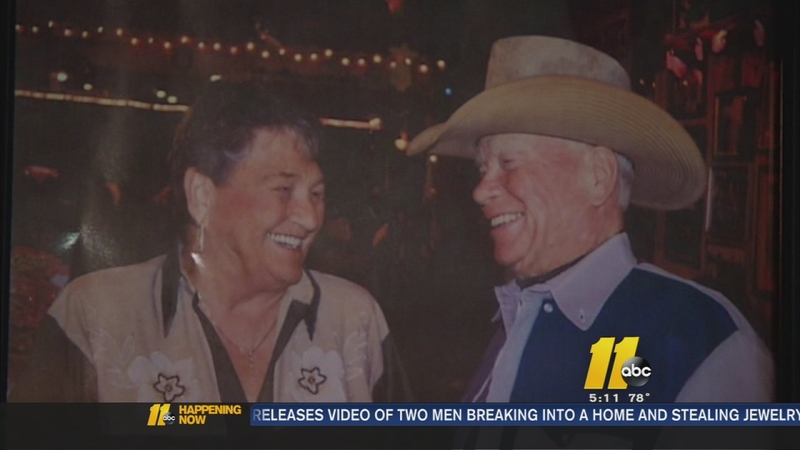 They say it happened around 1:40 p.m. Wednesday afternoon northwest of Four Oaks on N.C. Highway 210 near Lassiter Road. Three vehicles and five people were involved. Two died on scene. The rest were taken to hospitals.

David Walker Jr., 19, was treated for injuries that were not life-threatening.

Troopers say Walker was driving a Carolina Plumbing Inc. work truck with 41-year-old Hugo Flores Jimenez as a passenger west on Highway 210. They say, for some reason, their truck veered across the center line and crashed head-on into an oncoming Dodge Dakota carrying 81-year-old Robert Sherrill McGee and his 79-year-old wife Melba - both of Benson. 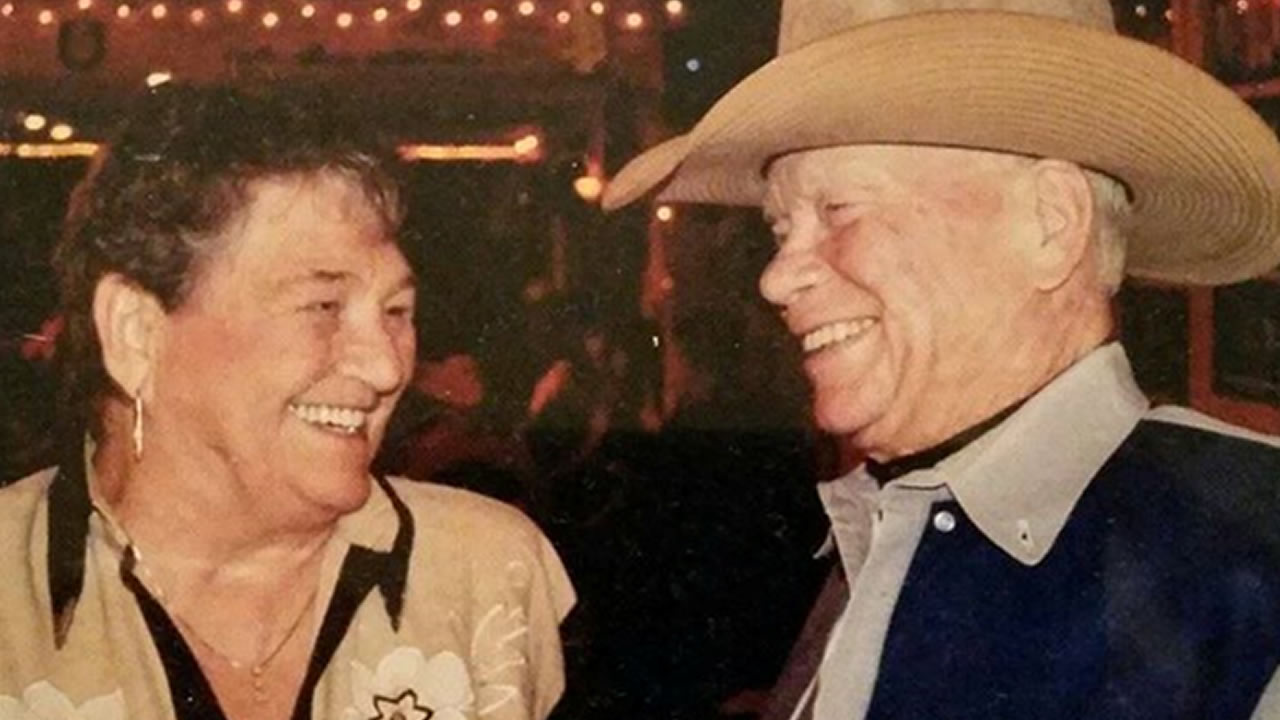 The work truck then spun around and was rear-ended by a car driven by 52-year-old Liane Patrice Buckmon-Hatley, which ended up wedged under the truck.

The wreck was captured on the surveillance video system of a nearby convenience store. That video, along with clues at scene itself, are helping with the investigation. 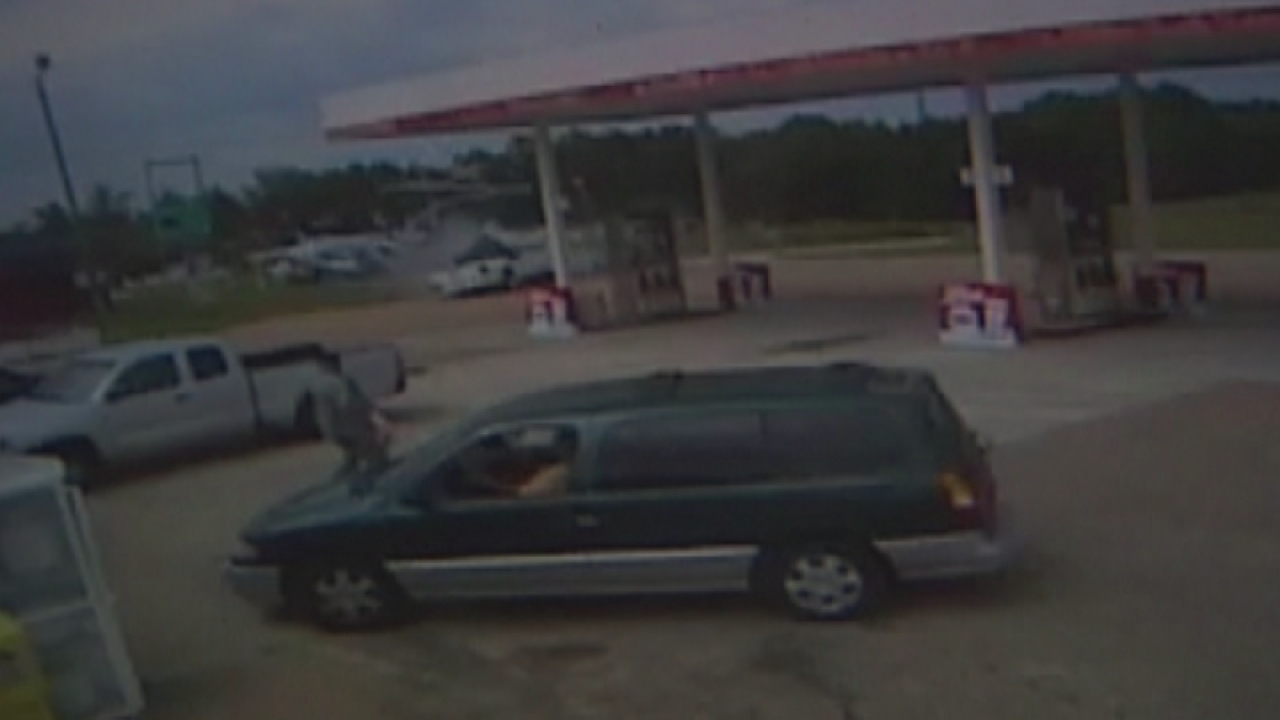 2 killed in multi-vehicle crash in Johnston County
Two pickup trucks and a car were involved in a grinding crash northeast of Four Oaks and the accident was caught on a convenience store's surveillance camera.

"We also look at actual crash information, diagrams, skid marks, debris, those types of things to kind of piece this together," said Gordon. "It's almost like putting a puzzle back together."

"They collided. There was a big explosion. Parts just went flying everywhere," said eyewitness Joseph Scott. "When the impact happened, it was like when two pool balls hit together. They smack together. The other just kind of bounced off of it."

"We saw a Dodge Dakota had been hit and most of the people had been killed in it. You could see his arm. It was so sad," said Samantha Tolley, who saw the accident just after it happened. "You could see the other car was up underneath the [work] truck. The [work] truck was demolished too and the car was underneath."

ABC11 spoke to the general manager of Carolina Plumbing by phone a few hours after the accident. He did not want to release an official comment but did tell us an eyewitness told them it was the Dodge Dakota that turned quickly in front of their truck. However, investigators told ABC11 that from looking at the surveillance video it does not look like anyone was even starting to slow down to attempt a turn.

Either way, investigators say no matter what happened this accident shows that even the slightest mistake, by anyone on a stretch of a two lane highway like NC 210, can have big consequences.

"Just one split second of either inattention, or drifting left to center as you can see results in a tragic consequence," said Gordon. "This is on a slight curve. NC 210 here in Johnston County is a heavily traveled road. I've worked here as a trooper for many years. I can tell you, through the years, the amount of traffic, the amount of people in Johnston County have increased. As a result we have a lot of traffic."

Buckmon-Hatley was treated at WakeMed for injuries that were not life-threatening. Jimenez was checked out at Johnston Memorial Hospital in Smithfield.

Walker is charged with misdemeanor death by a motor vehicle and driving left of center.

Robert and Melba McGee were well known in the Benson area. They were married for 58 years and entertained at the Beaver Creek Music Barn which they opened to the community every Friday night on McGee Road.

"They were Johnny and June, Bonnie and Clyde. They were always together from the time I was real small till now. They were just stuck like glue," said nephew Frank Raynor.

Visitation for the couple is set for Friday at Rose & Graham in Benson. The funeral is set for 11 a.m. Saturday at Johnson Memorial Church. 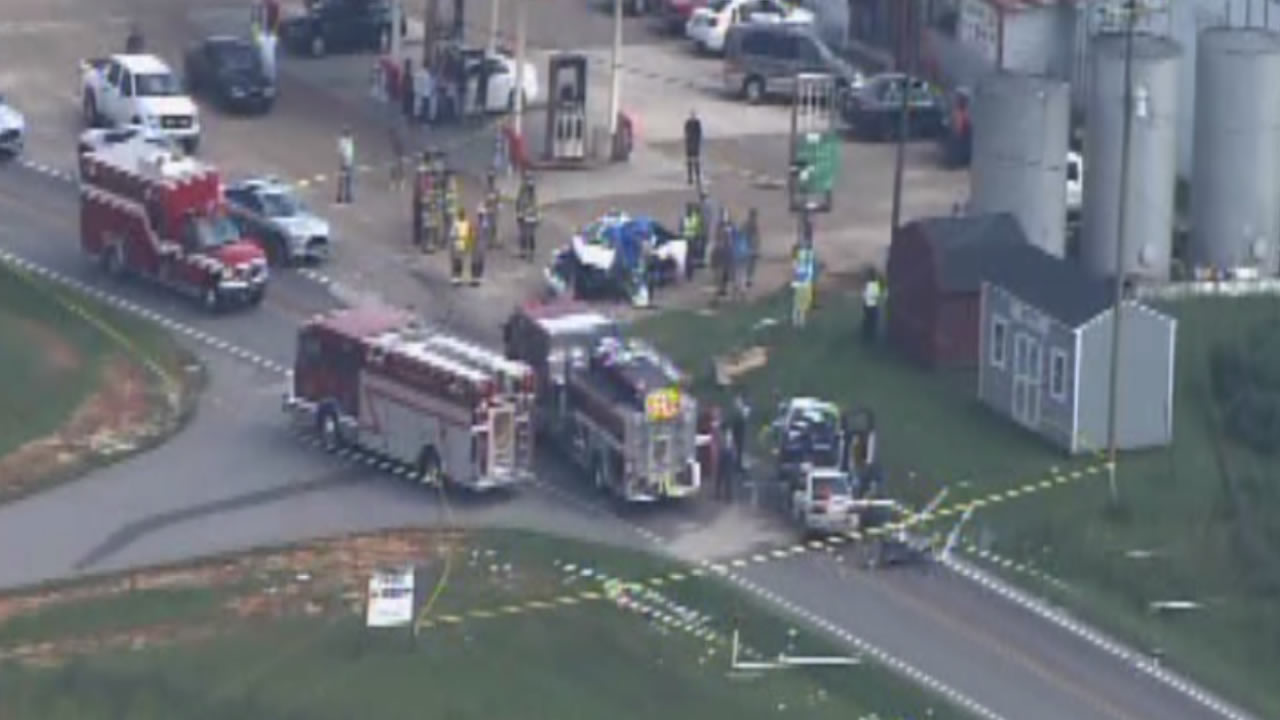