The crash happened just before 7:45 a.m. at the intersection of Juniper Street and North Guthrie Avenue when a 2016 Tao Tao moped collided with a 2018 Nissan Altima.

Police said the investigation revealed that Khedron Mims, 41, of Durham, was driving east on Juniper Street, stopped at the stop sign at North Guthrie Avenue, pulled forward and stopped at the intersection.

The moped, driven by Harold Taylor, 59, of Durham, had the right of way and collided with the left front of the car.

Taylor was pronounced dead at the scene, according to police.

Mims was charged with failure to yield right of way and misdemeanor death by vehicle.

Investigators said speed and alcohol did not appear to be factors in the crash.
Report a correction or typo
Related topics:
trafficdurhamdisastertraffic
Copyright © 2020 WTVD-TV. All Rights Reserved.
TRAFFIC 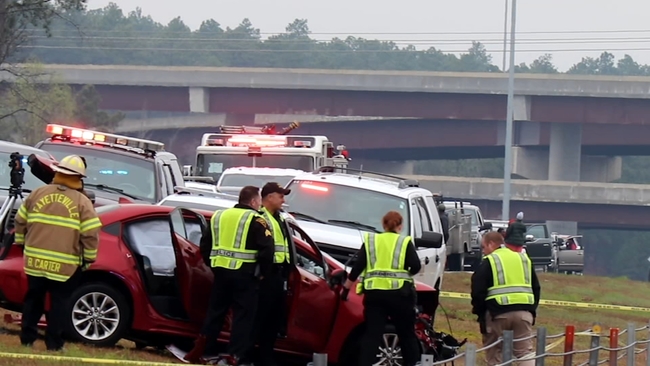 I-95 lanes reopen in Harnett County hours after crash 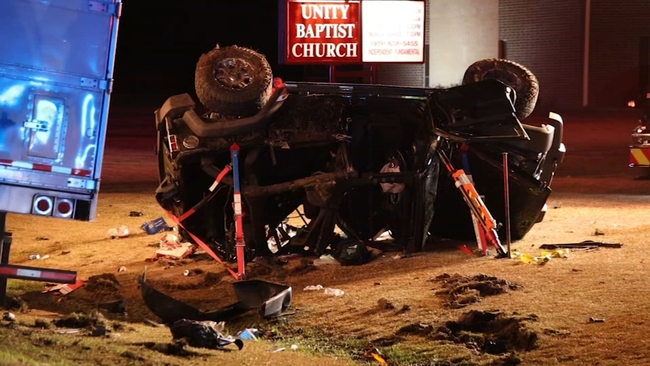