Durham neighbors fed up with 'dangerous road,' NCDOT getting involved

WTVD
By Timothy Pulliam
DURHAM, N.C. (WTVD) -- A street in the Bull City is under the microscope with possible changes in its future.

Vickers Avenue is neighborhood street owned by the state. But for some commuters, the road serves as an easy path out of downtown Durham.

However, neighbors say some drivers are being careless on the road which has a 35 mph speed limit.

"Slow down! And don't text. Don't text and drive. Oh my goodness," said neighbor Jocelyn who has lived off Vickers Avenue since 2002. "I usually bike to work and so pulling out of this is quite dangerous."

The issue is costing neighbors money too.

The father of two says a driver sideswiped his vehicle cracking the side mirror.

He says the same thing happened to his friend.

"Her car got smashed up and basically totaled."

NCDOT says between 2012 and 2016, there were 13 accidents at the intersection of Vickers and Lakewood Avenues.

DOT did that and found that future traffic on Vickers would only increase.

The City of Durham asked DOT to consider reducing Vickers to one traffic lane, according to the traffic agency.

Neighbors here would like to see pedestrian lanes and traffic circulars to ease congestion and speeding.

But DOT says these requests are not simple and requires a thorough analysis that considers the true nature of the road.

A group with DOT is studying this road and will present its recommendations to the city in a few weeks.
Report a correction or typo
Related topics:
trafficdurhamcar accidentncdottraffictraffic accidentdurham county news
Copyright © 2021 WTVD-TV. All Rights Reserved.
NCDOT 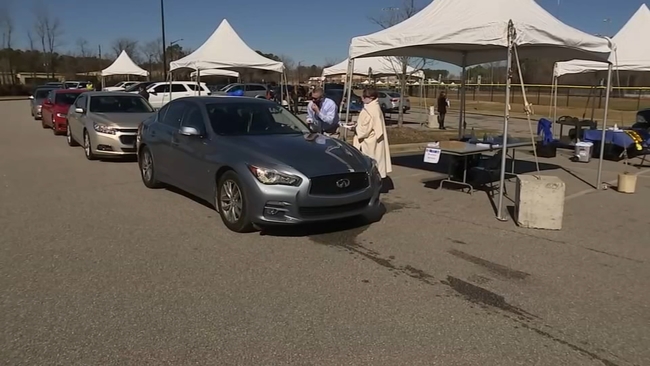 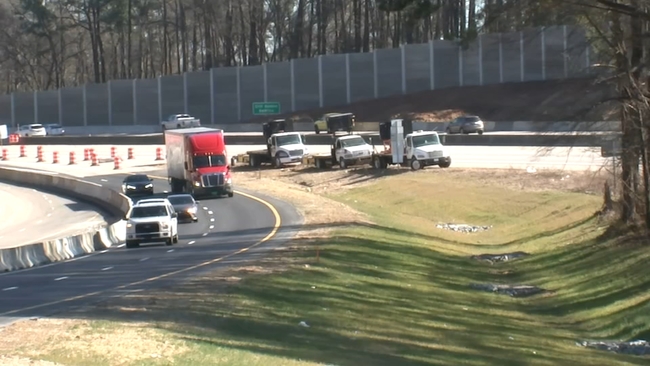 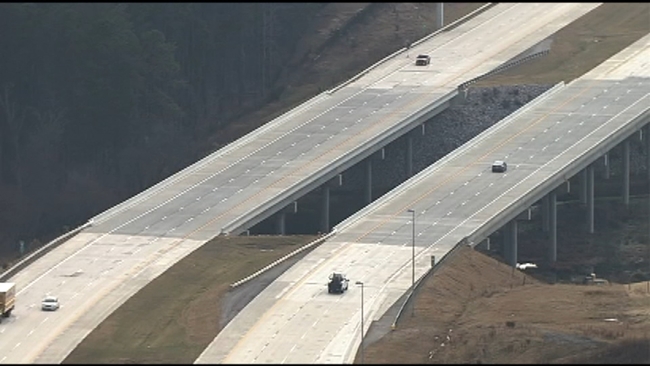