Fayetteville road opens back up after gas line rupture 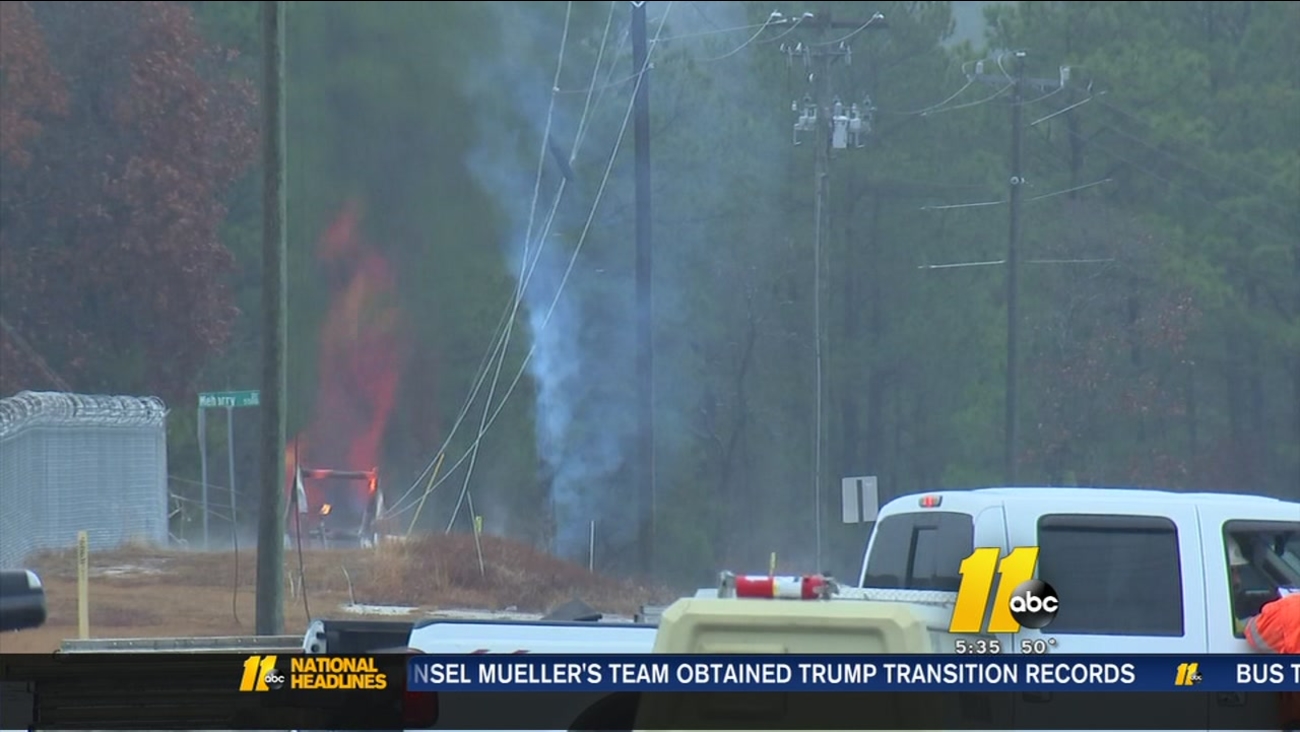 Shaw Mill Road will be closed until at least Friday after a crash ruptured a gas line.

Authorities said two people were injured when their vehicle ran off the road, then struck and ruptured the gas line.

They both were taken to the hospital for injuries they sustained during the crash and have since been released.

Police said Croxton appeared to be suffering from a seizure when the crash happened.