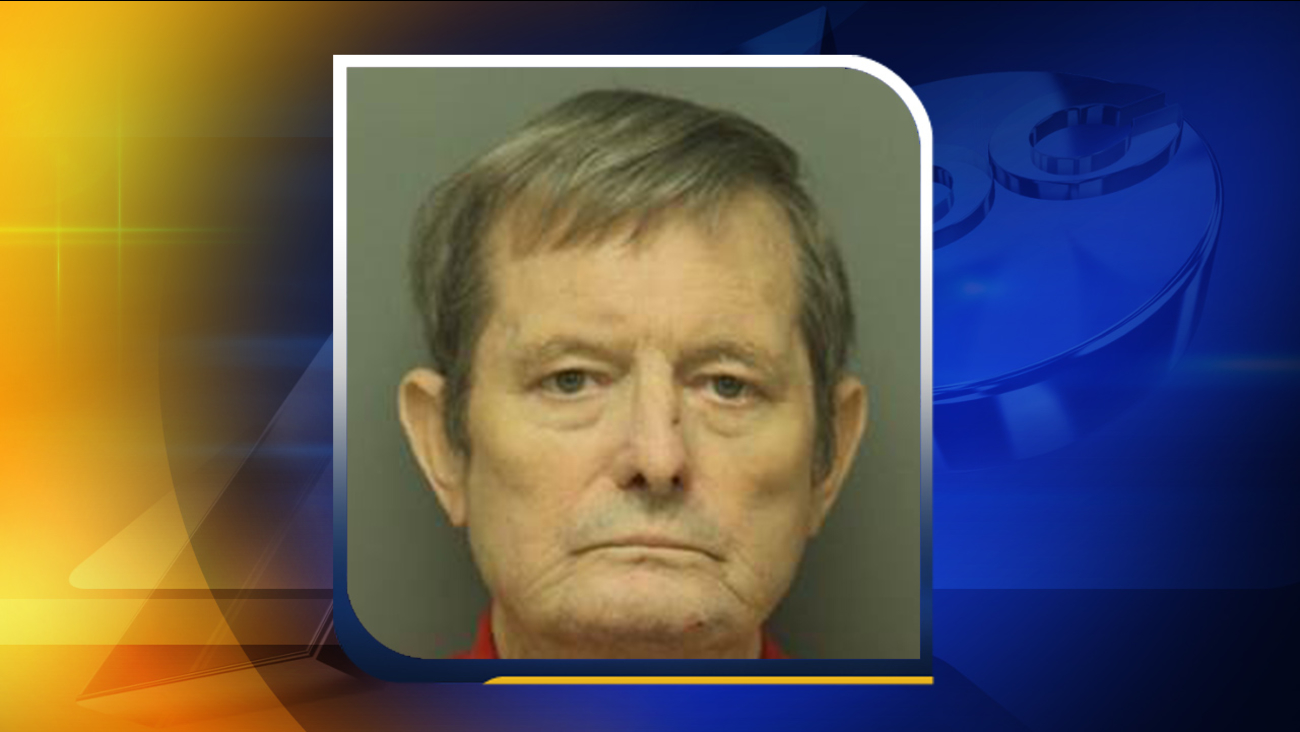 WTVD
GARNER (WTVD) -- A man originally charged with drunk driving after a deadly six-vehicle crash in Garner has now been charged with felony death by motor vehicle, police announced Wednesday.

The crash happened on Sept. 1 at Vandora Springs Road and Timber Drive. A 2010 Honda Accord driven by 74-year-old John Bergman of Garner ran a red light and crashed into a 2008 Buick waiting in the left-turn lane at the intersection.

A man was killed in a six-vehicle wreck in Garner.

The driver of the Buick, 56-year-old Tyrone Pugh, of Angier, was taken to WakeMed, where he was pronounced dead.

Bergman was charged with DWI and running a red light. Wednesday, police tacked on the felony death by motor vehicle charge.

Four other cars were involved in the accident, but the people in those vehicles were not seriously hurt.