Naked man driving the wrong way down I-95 napped

WPVI
By Trish Hartman
SOUTHWEST PHILADELPHIA -- Authorities have identified the naked man who led police on a wrong way chase on I-95 that began in Delaware and ended in Southwest Philadelphia.

Delaware State Police say charges are on file against 29-year-old Kyle R. Merena, of Harrisburg, Pennsylvania. They include Reckless Endangering 1st Degree and Disregarding a Police Officers Signal, along with multiple traffic-related offenses.

Merena is currently in an area hospital for evaluation.

A suspect fled the scene following a pursuit and a crash involving two police vehicles as reported by Dann Cuellar during Action News at 11 on January 9, 2019.

Delaware State Police say they received a call around 7:20 p.m. Wednesday concerning a vehicle traveling southbound in the northbound lanes of I-95 in the area of Martin Luther King Boulevard in Wilmington.

Responding Troopers located the dark-colored Ford SUV in the area of the Churchman's Road exit. They activated their lights and sirens, attempting to stop the vehicle.

Police say the driver, later identified as Merena, refused to stop and continued to travel southbound in the northbound lanes before entering into the Delaware Service Plaza.

Merena then turned around and began traveling I-95 northbound, now in the northbound lanes, still refusing to stop.

Delaware State Police say, upon encountering heavy traffic in the area of Harvey Road, Merena traveled across the grass median and then continued northbound in the southbound lanes of I-95.

Merena's SUV finallly came to a stop, but not before striking a Pennsylvania State Police vehicle, which was towed from the scene with minor damage.

Police say Merena, who was completely naked, exited his disabled vehicle and attempted to flee, but was taken in to custody by Pennsylvania Troopers after a short foot pursuit.

There were also reports of a second accident further south on I-95, approaching the Essington Avenue exit.

Chopper 6 overhead as the southbound lanes of I-95 are shut down near the Island Avenue on-ramp following a crash, January 9, 2019 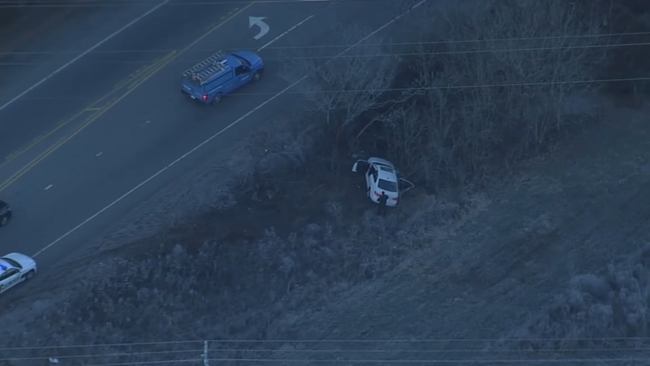 Subway robbery leads to police chase and crash in Durham 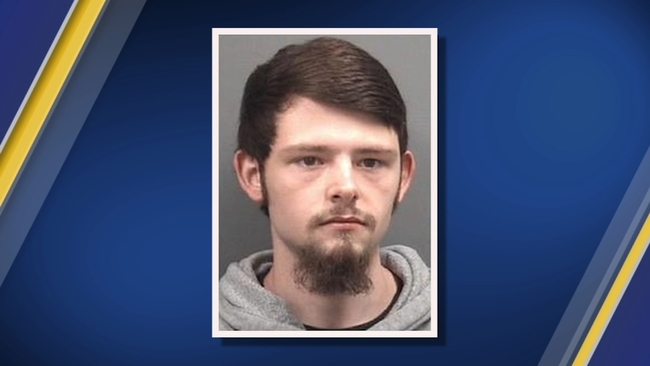 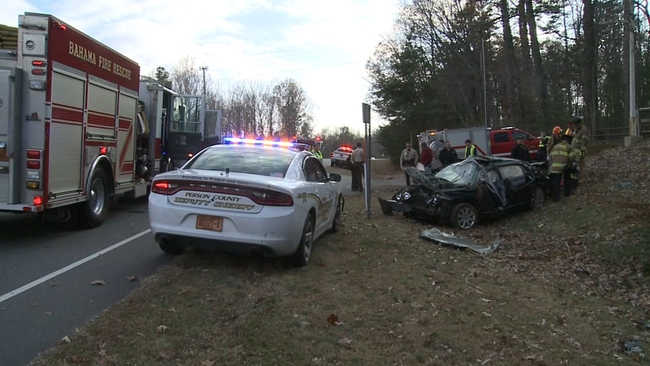 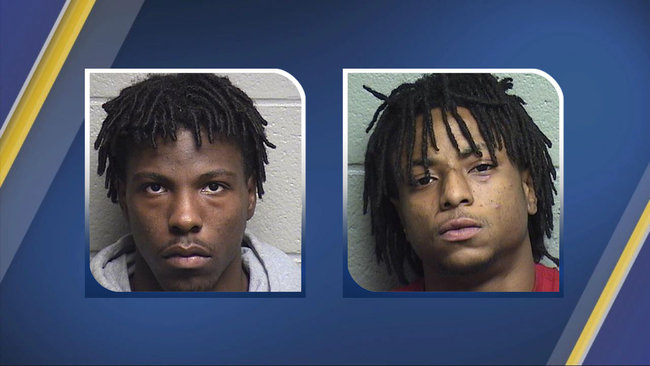