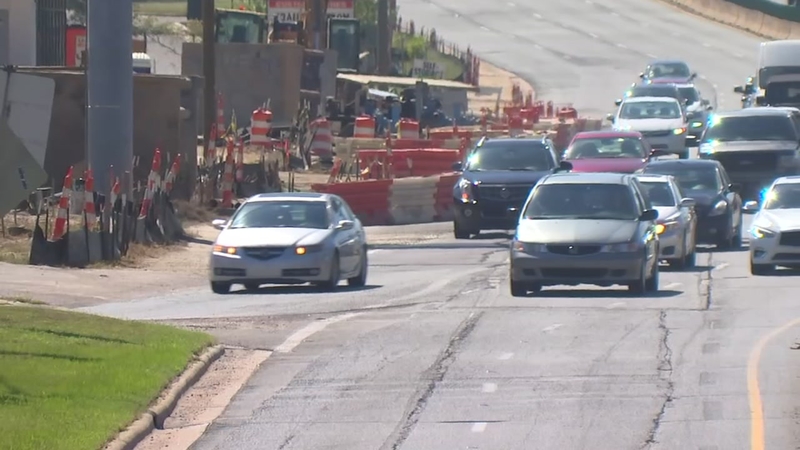 RALEIGH (WTVD) -- As the NCDOT continues its overhaul of Capital Boulevard into a downtown gateway, some major traffic changes are about to be implemented.

Starting Monday, drivers won't be able to access a section of Wade Avenue.

That's because the Wade Avenue bridge over Capital Boulevard in Raleigh is being replaced.

On Monday, the Wade Avenue on/off ramp will close so new flyover ramps to the new bridge can eventually be put in.

The bridge was built in 1954 and categorized as structurally deficient due to age.

Some drivers say the construction will be an inconvenience, initially.

"It definitely will be an inconvenience but as you can see this road needs a lot of work so hopefully after the bridge gets taken care of people just see that it's mainly a benefit for their safety," driver Zachariah Claxton told ABC11.