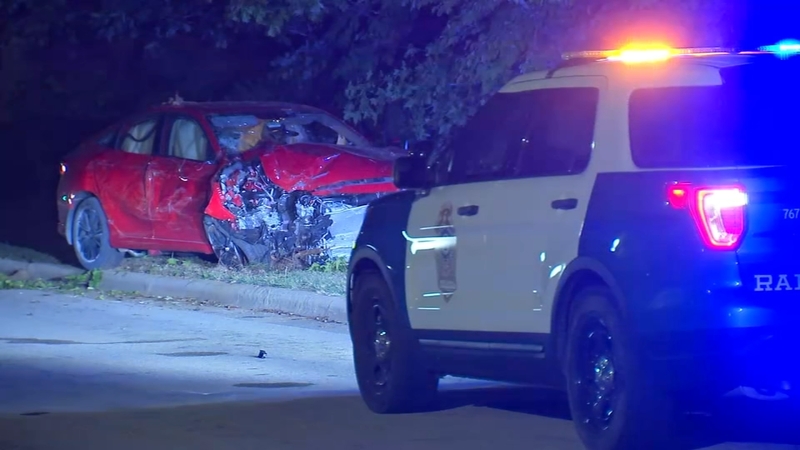 RALEIGH (WTVD) -- A violent crash in Raleigh overnight was not a case drunk driving as originally thought, according to Raleigh Police Department.

Around 1:30 a.m. a man jumped a curb near the intersection of Lynn Road and Pleasant Pines Drive and slammed into a tree. The force of the crash was so great, the engine of the vehicle flew out of the car.

Investigators initially thought the driver was drunk. In fact, they took him straight to jail.

However, they soon realized he was not drunk; he had just had a medical episode while driving.