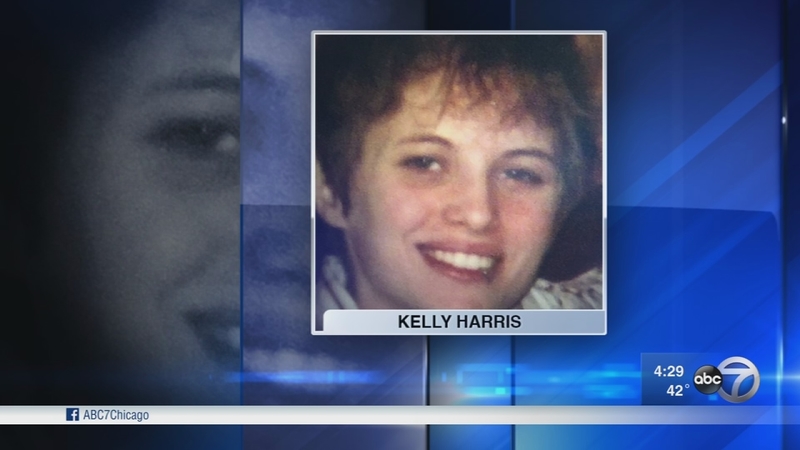 MIDLOTHIAN, Illinios -- A visually impaired woman with a guide dog who was fatally struck Monday night by a Metra train at a crossing in Midlothian, Illinois.

Kelly R. Harris, 54, was struck shortly before 6 p.m. at the 147th Street crossing by a Rock Island District train as she was walking to a CVS store down the street from her home, a trip she made regularly.

Harris was transported to Advocate Christ Medical Center in Oak Lawn, where she was pronounced dead. Her family confirmed that she was visually impaired.

The dog, a black Labrador named Billy, was transported to Animal Welfare League for emergency care and was alert and in stable condition Tuesday afternoon, according to the Midlothian Police Department.

Chopper7HD captured the scene after a Metra train hit a pedestrian near the Midlothian stop in the south suburbs on Nov. 6, 2017.

"I NEED SOME HELP"

The victim's husband was in Chicago, waiting for the train to return home to Midlothian, when the incident occurred. His train was delayed and when he inquired, he was told that a woman with a dog was hit.

Harris, who had just spoke to his wife before she left the house, quickly realized that it was likely that she was the victim.

He went to the hospital, where he learned that she had died.

"I just called my preacher and said, 'I need some help,'" Bobby Harris said.

Metra and Midlothian police are investigating, looking for witnesses and checking train video.

According to Metra spokesman Michael Gillis, the Chicago-bound train was pulling into the station on the west track when the engineer observed Harris and the dog close to the edge of the west platform, about 50 feet south of the crossing. He put the train into emergency and sounded the horn, Gillis said, but they passed from his sight so he did not see what happened.

The gates, lights and warning bells were operational at the time of the incident, Metra said.

Trains in both directions were stopped, but operated with delays late Monday.