Incredible video captures train burning in flames after it derailed 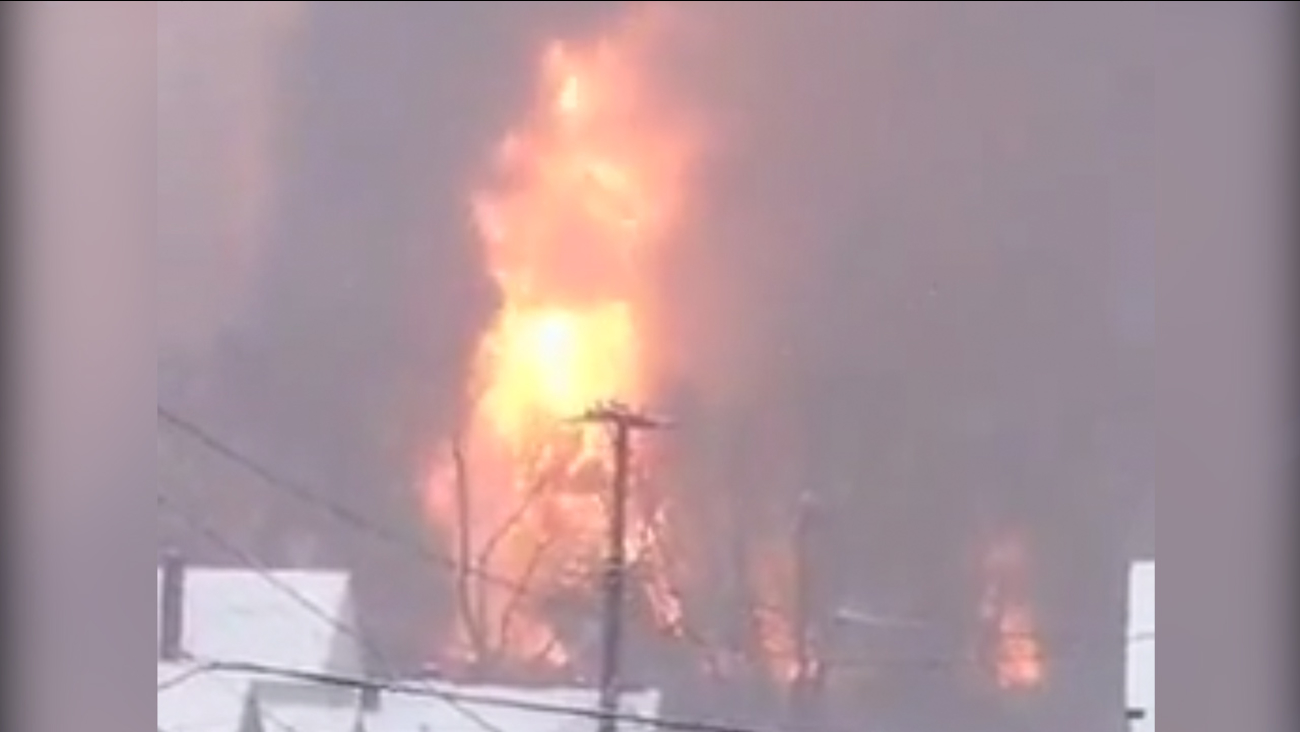 Incredible video captured a train burning in flames after it derailed in West Virginia. (Instagram / tadertodd)

Incredible video captured a train carry crude oil as it burned up in flames after it derailed.

According to AP, multiple cars from a CSX train carrying crude oil in Mount Carbon, W. Va derailed around 1:30 p.m. on Monday. Three of the train cars went into the river, with one leaking oil into the water. The West Virginia American Water Company called for locals to conserve water after the accident.

West Virginia State Police said the train was traveling eastward when it caught fire. One home was destroyed in the incident. Morris Bounds, the man living there, was able to escape without serious injury, and was taken to the hospital as a precaution to be examined for breathing problems, AP reports. No fatalities have been reported at this time.

State Police are requesting nearby residents of the scene to evacuate until further notice. A shelter for thsoe residents has been set up at Valley Elementary School in Smithers, W. Va.