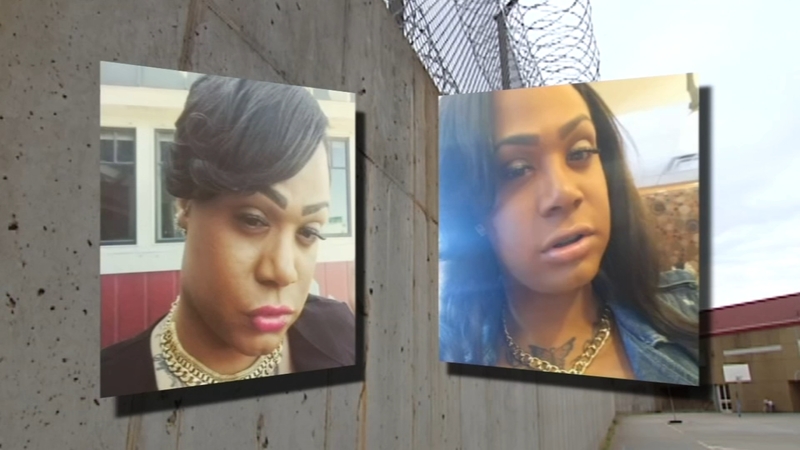 A transgender inmate has been moved out of male prison and into a medium-security facility for women.

The Department of Public Safety announced Thursday that Kanautica Zayre-Brown was now being housed at Anson Correction Institution in Polkton, North Carolina.

Zayre-Brown went to prison in 2017 as a habitual felon. Zayre-Brown had been convicted of insurance fraud and obtaining property by false pretenses.

Still, Zayre-Brown was incarcerated in men's facilities in Harnett County and Warren County.

During incarceration at those facilities, Zayre-Brown had to have high security around at all times. Zayre-Brown was only allowed outside a couple of hours a day.

Zayre-Brown claimed to have suffered abuse at those facilities.

The ACLU took on the case.