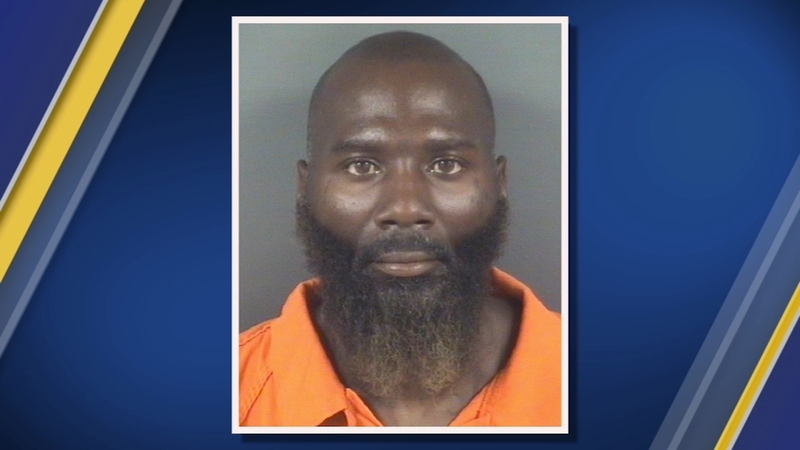 FAYETTEVILLE, N.C. (WTVD) -- A two-day search for a man accused of killing a woman at a Fayetteville motel ended after police arrested him in Asheboro on Friday afternoon.

Little was taken into custody without incident. Police also found the missing dark blue 2006 Jeep Grand Cherokee that he was last seen driving.

#BREAKING: Phillip Little was arrested and found in Asheboro, NC along with the stolen dark blue 2006 Jeep Grand Cherokee. Fayetteville Police say he was wanted in connection to the murder of 26 year old Meoshia Corbett. #ABC11 pic.twitter.com/eZdsd85iLz

Little was identified as the suspect in the Wednesday death of Meoshia Corbett, 26, at the Travel Inn along the 300 block of N. Eastern Boulevard.

Little has been returned to Fayetteville and is being held at the Cumberland County Jail.