WTVD
By Diane Wilson
FAYETTEVILLE, N.C. (WTVD) -- Hundreds of vehicles are going up in flames, and they're not even in an accident. While Kia and Hyundai recalled more than 168,000 vehicles to fix a fuel pump problem that they say can cause engine fires, these recalls don't help Fayetteville resident Michael Brown.

Brown's 2015 Kia Optima also caught fire without being in an accident, but it's not part of the latest recall, and he wants answers and action by Kia.

Brown says he had just parked his Optima outside his sister's home and less than fifteen minutes later he heard a huge pop outside.

"When I opened the door there were flames going five foot above my car," Brown said.

Hundreds of vehicles are going up in flames, and they're not even in an accident.

Brown's Optima was on fire, and after the fire was put out, his vehicle was a total loss.

Brown called Kia right away, and they did send an investigator to examine his car. "He said, 'Well, they can't figure out where the fire started. They just know you didn't do it. So at this time, Kia's doing nothing,'" Brown added.

Last fall, The Center for Auto Safety demanded a recall of nearly 3 million Kia's and Hyundai's over fire concerns and the National Highway Traffic Safety Administration opened an investigation.

"It blows my mind. I think they should fix the problem foremost," Brown said. Kia told him since they can't determine where the fire started there is nothing they can do. "I think there should be some action taken. you have to reimburse people for what they're losing when the car burns."

"Kia Motors America (KMA) takes customer concerns seriously. While the cause of the fire has not been identified, following numerous attempts to obtain backup documentation to review for possible assistance, KMA has offered the customer a goodwill payment of $2,600, which he has verbally accepted. KMA will continue to work directly with the customer to reach a satisfactory resolution to this issue."

Brown tells me while he thinks Kia should take responsibility for the total loss of his vehicle, he is tired of dealing with it so he will take the $2,600.

Kia also sent this statement about investigations into vehicle fires:

KMA recognizes that customer safety is paramount and is committed to addressing every thermal incident. To quickly and effectively address these incidents, KMA is using in-house and third party fire-investigation companies, engaged an independent senior fire expert to evaluate the results of such fire event investigations and is consulting with a recent former head of NHTSA's Office of Defects Investigation to evaluate the organization's response to these incidents.

While the vehicle in question is not subject to a fire-related recall, KMA encourages customers to remedy any open recalls as quickly as possible, including certain 2011- 2014 model year Sorento and Optima vehicles identified in June of 2017 (NHTSA Recall Number 17V224) by taking their vehicle to the nearest Kia dealership. Additional information about open recalls may be found by this site visiting or through https://www.safercar.gov/. If a recall is unable to be remedied immediately, KMA will provide alternate transportation at no cost to the customer until their vehicle is repaired or another satisfactory resolution is determined. 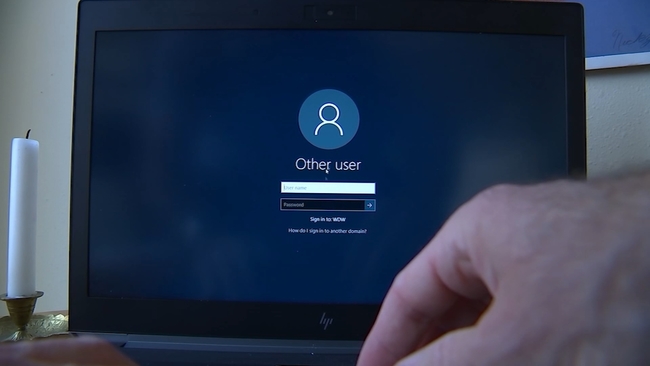 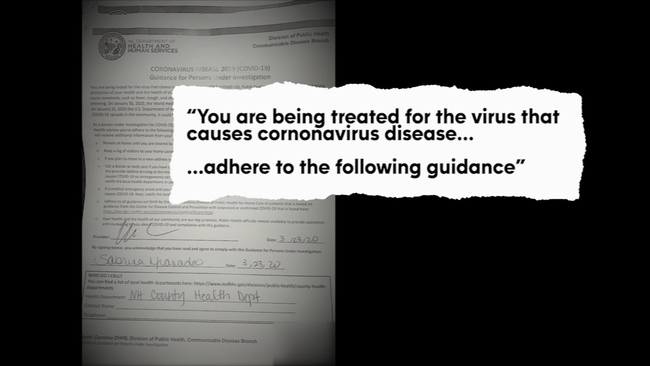 Self-employed workers frustrated they're left out of unemployment 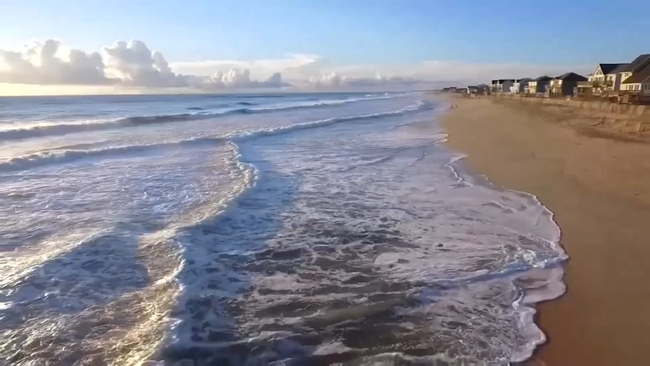