Triangle could be future destination for 'Virgin Hyperloop One' transit system 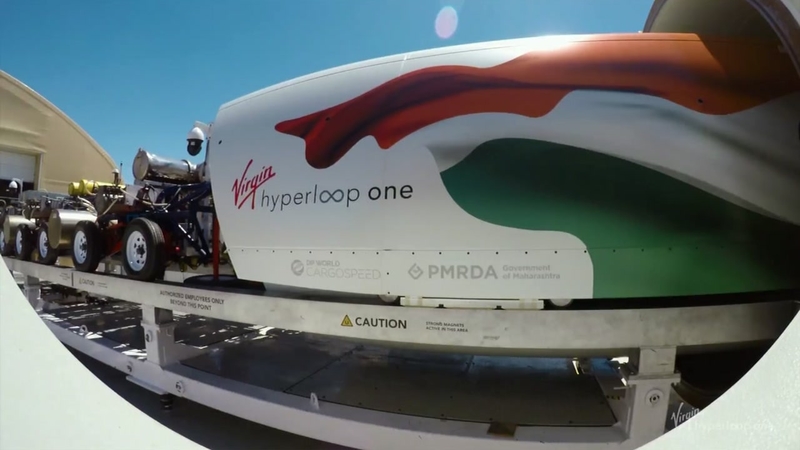 Triangle could be future destination for new transit system

The Triangle could be a future destination for a "Virgin Hyperloop One" transit system.

The company is exploring a hyperloop that could link Raleigh, Durham, Chapel Hill and RTP.

Officials say travel time between the cities could take less than 10 minutes, and ease traffic too.

"Hyperloop One" is working on projects in a number of other cities. However, development of the system is a ways down the line.

The company doesn't expect to have federal approval to build one until at least 2024.

To date, it has held hundreds of test runs at its at-scale test track outside of Las Vegas.