Resident Suzanne Hart said the potholes have been a nuisance to neighbors in the community and anyone who comes to visit them. "It has been the source of many conversations: that terrible road, that terrible pothole in the circle out there," Suzanne said.

Suzanne said she called the city of Durham last spring to get them fixed. "The city said it did not belong to them," she said. 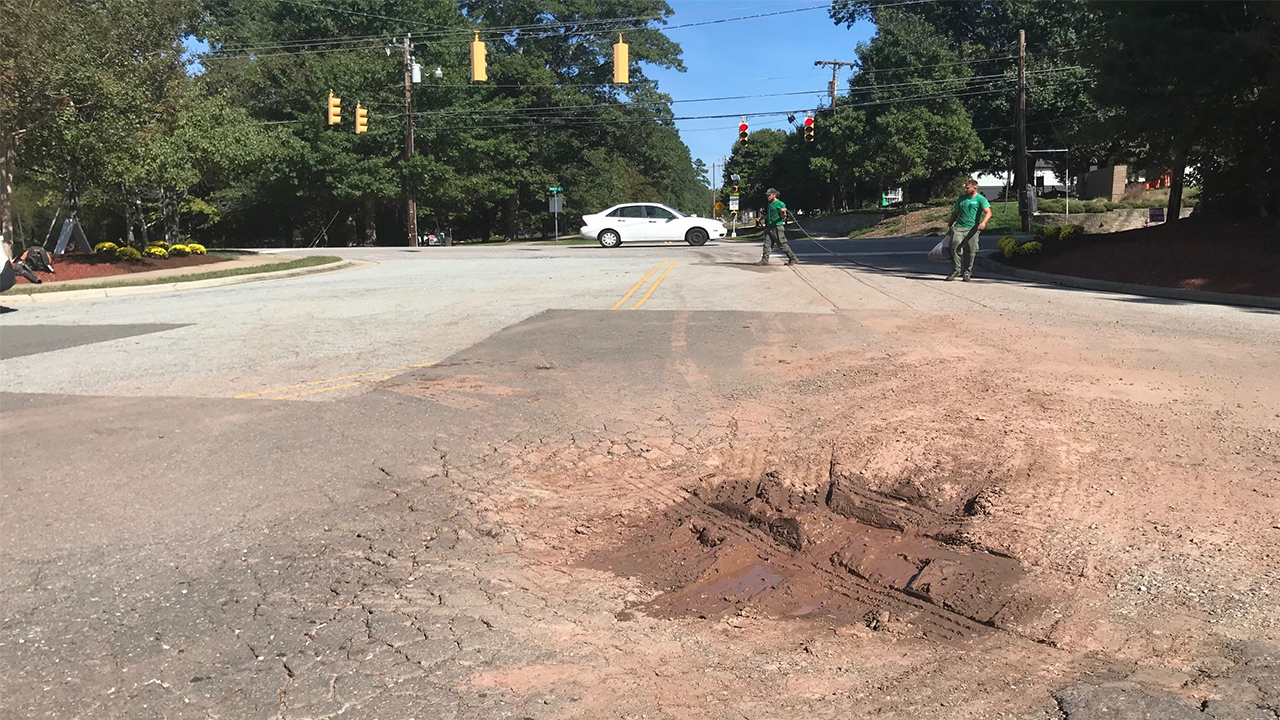 Suzanne got in touch with me, and I got in touch with the city and confirmed the area in question belonged to the city, and they would take care of it. "I'm just glad it's being fixed," Suzanne said. "All of my friend(s) at Emerald Pond thank you."

The city said the reason it took so long to fix the road was the confusion over who owned the area of the road in question.

Now, the potholes are no longer a problem. The entire section has been fixed and it's now smooth travels.
Report a correction or typo
Related topics:
traveldurhamtroubleshooterroad safetyroad repair
Copyright © 2021 WTVD-TV. All Rights Reserved.
TROUBLESHOOTER 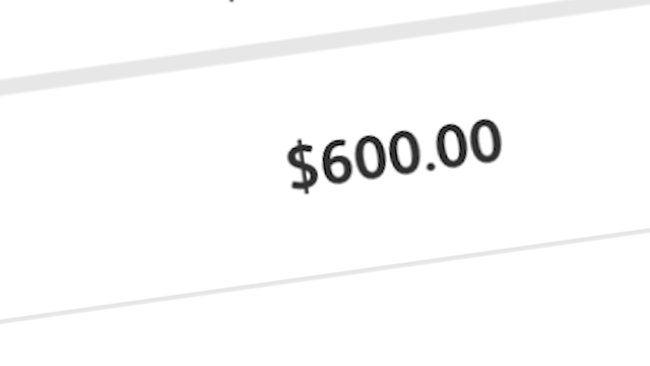