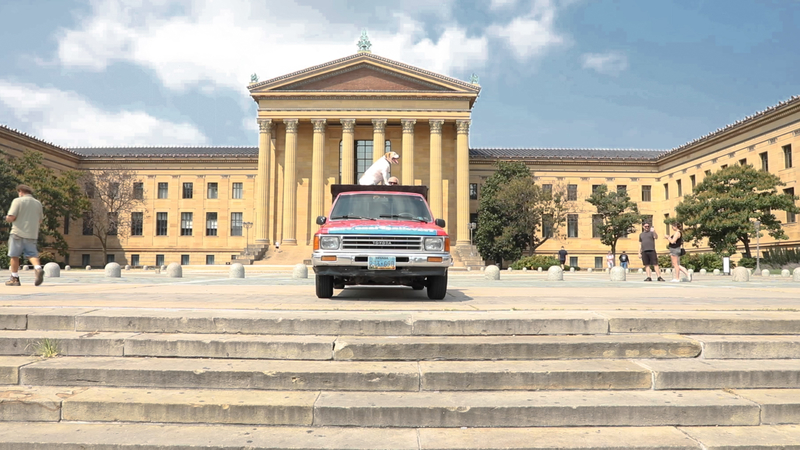 PHILADELPHIA -- The Traveling Piano Man, along with his dog Mo, travel the world appearing in unexpected places to bring joy to those affected by tragedy.

Danny Kean first started his world-traveling journey when Hurricane Katrina happened. He was frustrated with the lack of response from the government, so he decided to make a change.

Along with his old dog, Bo, he packed up his piano and started his journey.


He quickly learned the effect music can have on people and sold his house to travel with his pup and bring humanity back to those affected by tragedy.