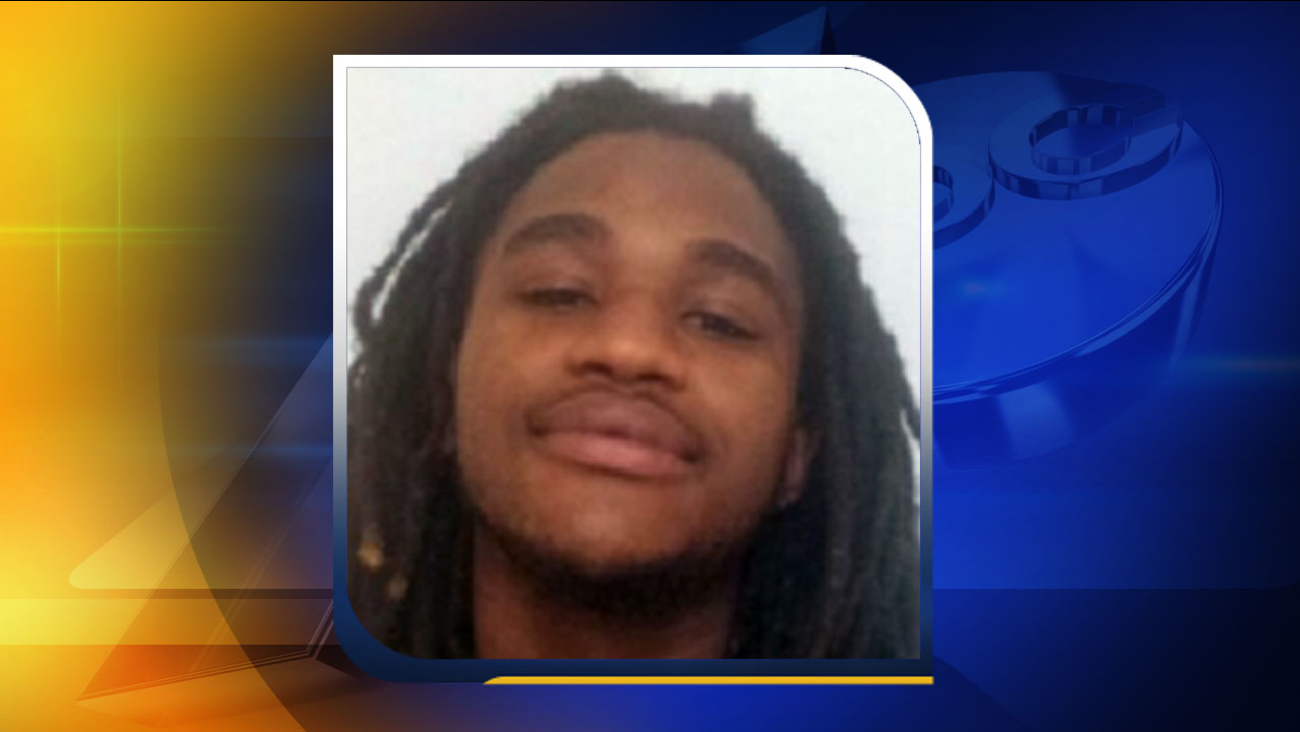 FAYETTEVILLE (WTVD) -- Fayetteville police have identified one of the suspect's wanted for the robbery and shooting at Brown's Garage as the same man accused of killing a landlord in August.

Police said Travis Edward Jefferson, 22, entered the garage Sunday evening with another suspect and robbed 8 people. One of those 8, Johnathan Quick, 22, was shot in the leg and taken to the hospital. He's listed in fair condition, according to police.

Police are still looking for information on the second suspect.

Jefferson is also wanted for the murder of Victor Cirello, 63, who was shot and killed August 1 after being robbed at his business. There are 3 suspects in that case, including Jefferson; one has already been arrested.

Read more about the murder here.

Detectives are asking friends and family of Jefferson to have him surrender to law enforcement officers.

Anyone with information regarding the attempted robbery and shooting is asked to contact Detective D. Lyon with the Fayetteville Police Department at (910) 703-5715 or Crimestoppers at (910) 483-TIPS (8477). Crimestoppers information can also be submitted electronically, by visiting http://fay-nccrimestoppers.org and completing the anonymous online tip sheet or by text-a-tip on your mobile device by sending a message to 274637 (in the text box type "4Tip" followed by your message).