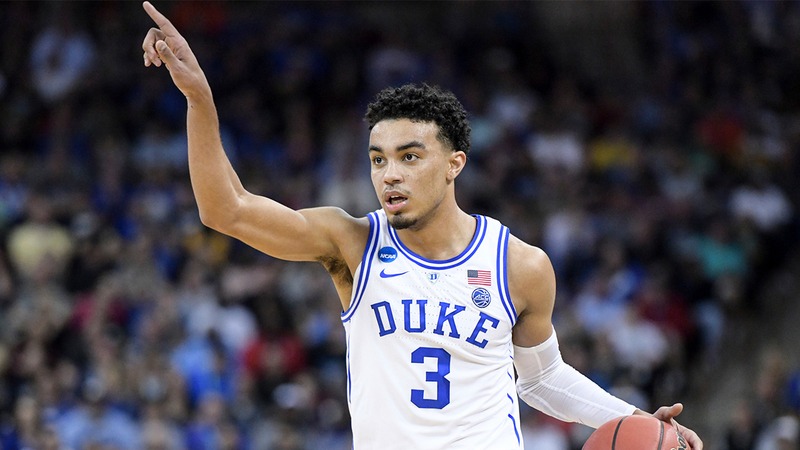 Tre Jones will attend Duke University to play basketball like his brother did, but he's making it clear he isn't trying to fill any type of shadow.

Jones said Duke was the right fit for him and he believes it will give him the best chance at winning a National Championship.

Tyus Jones averaged 11.8 points per game in his freshman year at Duke, before being drafted as the 24th overall pick in the 2015 NBA Draft.