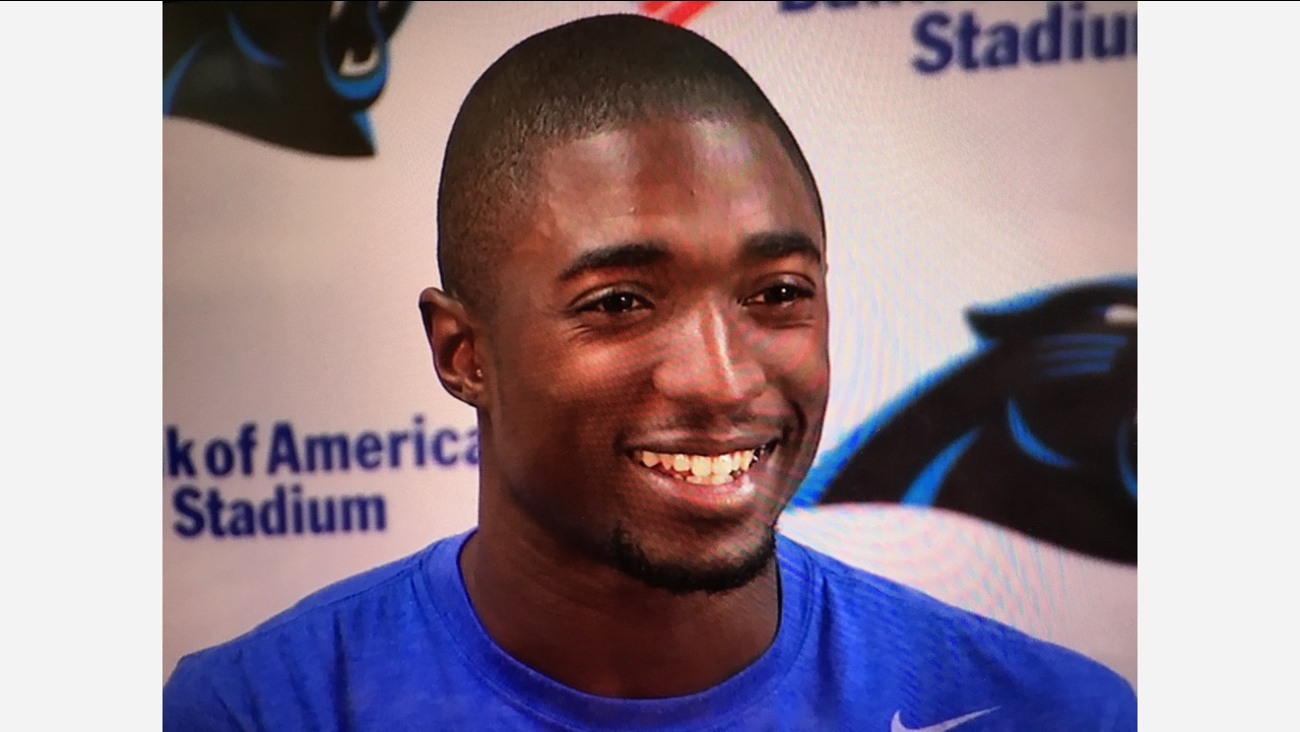 SPARTANBURG, South Carolina (WTVD) -- You knew him as TJ Graham at NC State - a human lightning bolt of a wideout and architect of an electric fourth-quarter punt return TD that helped the Pack to a win at Kenan Stadium in 2010.