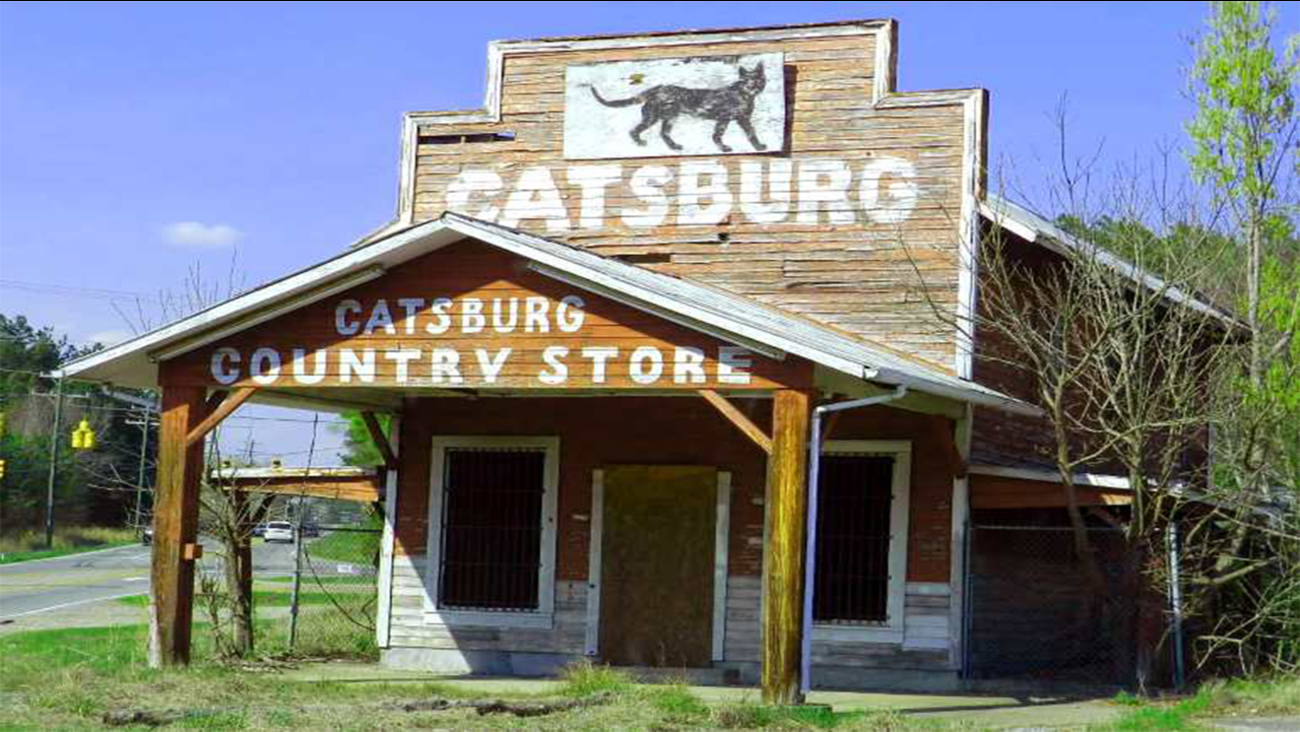 DURHAM, NC (WTVD) -- I was driving down an unfamiliar road in Durham, when suddenly I found myself in the town of Mayberry--or at least it felt that way when I came upon a rustic old-timey country store.