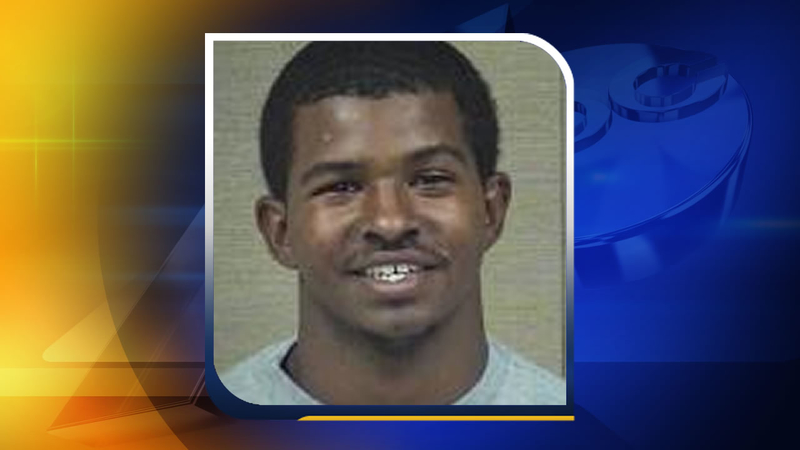 The victims' conditions were not immediately known.

The suspect hit one of the Erwin PD's patrol cars before finally being stopped.

Johnson said the suspect threw a gun out and then was taken into custody.

Just met with Erwin’s Police Chief... who tells me this 24-year-old is facing multiple charges after he allegedly shot 3 people and then lead law enforcement on high speed chase through 2 counties #abc11 pic.twitter.com/kyQuqumGBm