Nicole is forecast to make landfall near the cities of Melbourne or Cocoa Beach early Thursday.

ByMorgan Winsor and Emily Shapiro via

The National Weather Service said Nicole could be as strong as a hurricane when it arrives in eastern Florida.

Nicole has strengthened to a tropical storm as it approaches Florida, where hurricane warnings are now in effect.

Nicole is forecast to continue to strengthen Tuesday and Wednesday, and is expected to be a Category 1 hurricane when it makes landfall between Melbourne and Cocoa Beach Wednesday night.

DeSantis has declared a state of emergency for 34 of Florida's 67 counties.

Meanwhile, Florida Power & Light has urged customers to prepare for power outages and activated its emergency response plan ahead of Nicole's potential impact on the state this week.

"[Hurricane] Ian saturated soil and weakened trees in many parts of the state, so Nicole could cause trees to topple over and other vegetation and debris to blow into overhead power lines and equipment, which may cause outages," Florida Power & Light chairman and CEO Eric Silagy said in a statement Monday.

At least five Florida school districts, including Palm Beach County, are closing schools on Wednesday and Thursday due to the storm.

Parts of Palm Beach County and Volusia County are under evacuation orders.

Nicole formed in the southwestern Atlantic Ocean on Monday, becoming the 14th named storm of the 2022 Atlantic hurricane season, which ends this month. The storm's center is expected to move near or over the Bahamas before heading to Florida, according to the National Weather Service.

When Nicole touches down in eastern Florida, cities may see flash flooding, with more than 6 inches of rainfall possible from West Palm Beach to Cape Canaveral.

NASA said it does not plan to move the Artemis 1 rocket off the launch pad in Cape Canaveral as a precaution. The unmanned rocket, which will travel to orbit the moon, is scheduled for launch Nov. 14. The launch has already been delayed several times, including by Hurricane Ian.

The highest storm surge is expected from West Palm Beach to southern Georgia, where water could rise up to 6 feet.

A storm surge is also possible on Florida's west coast, where Tampa could see water rise up to 3 feet.

After making landfall, Nicole will move north quickly, dropping heavy rain in the Carolinas, mid-Atlantic and New England regions. Rainfall of 3 to 4 inches is possible from Raleigh, North Carolina, to New York to Boston on Friday into Saturday morning. 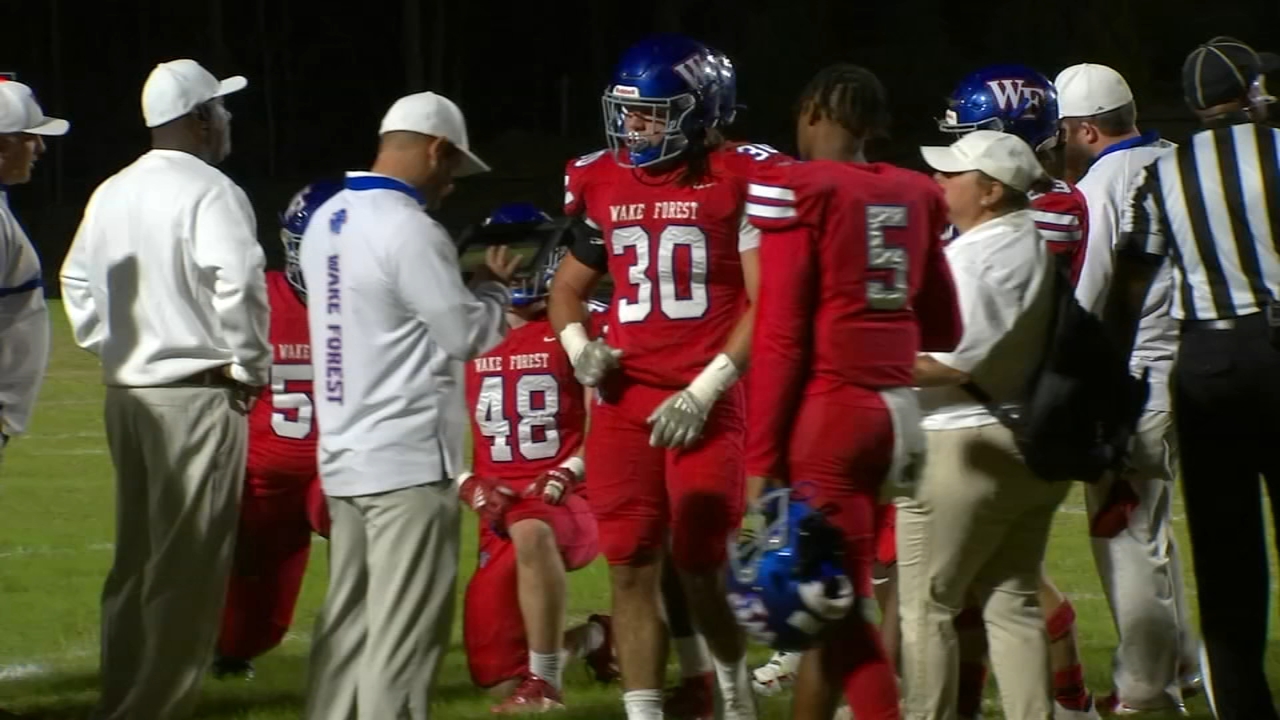 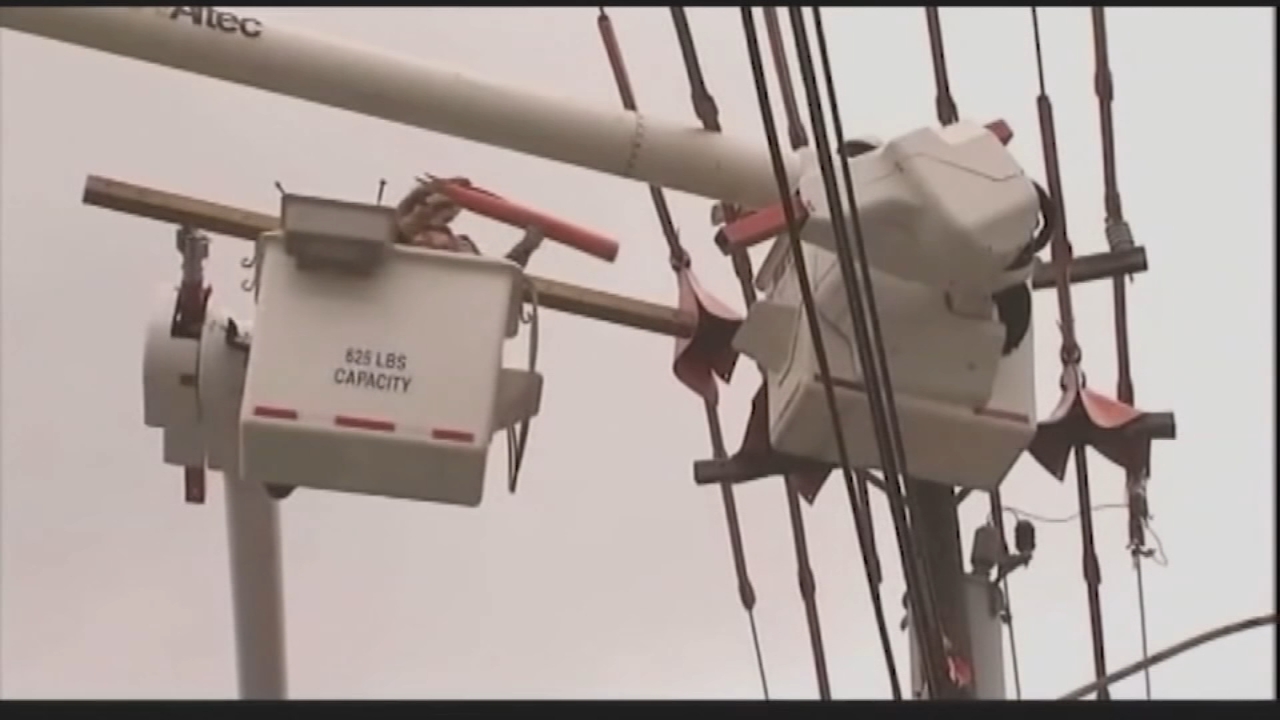