When you hire someone to work on your house, you expect the job to be finished, but that's not always the case. 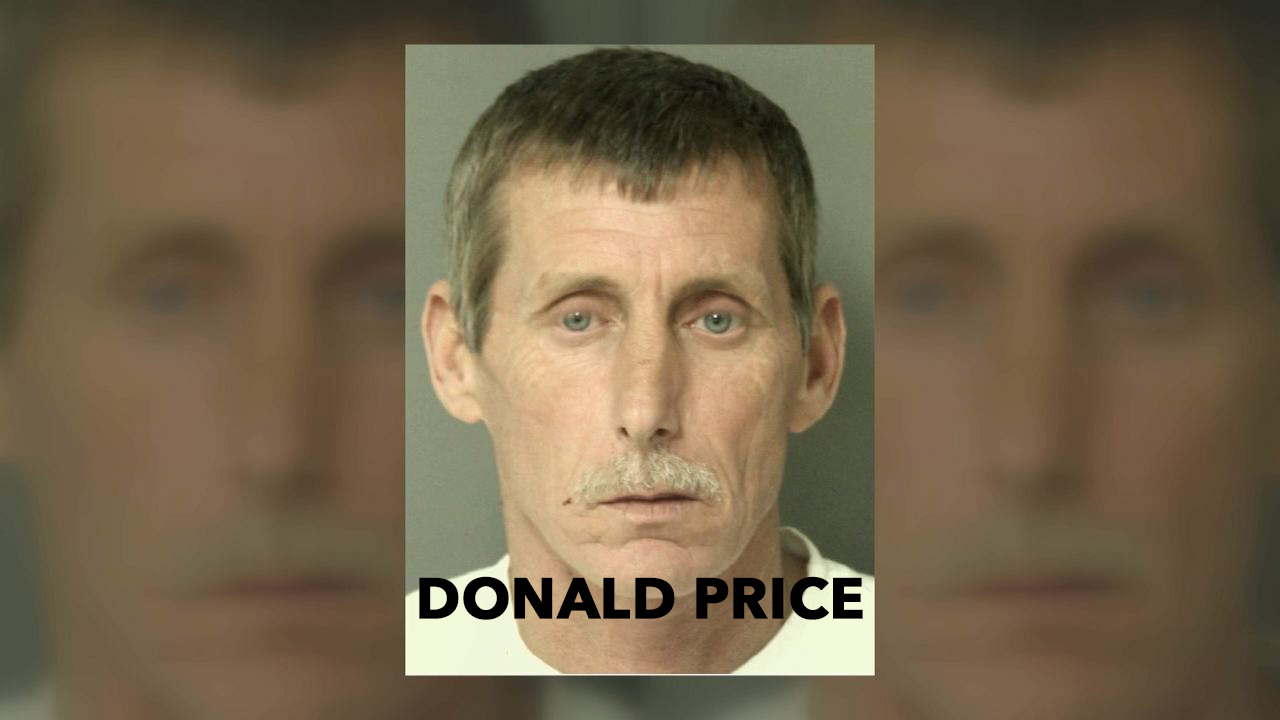 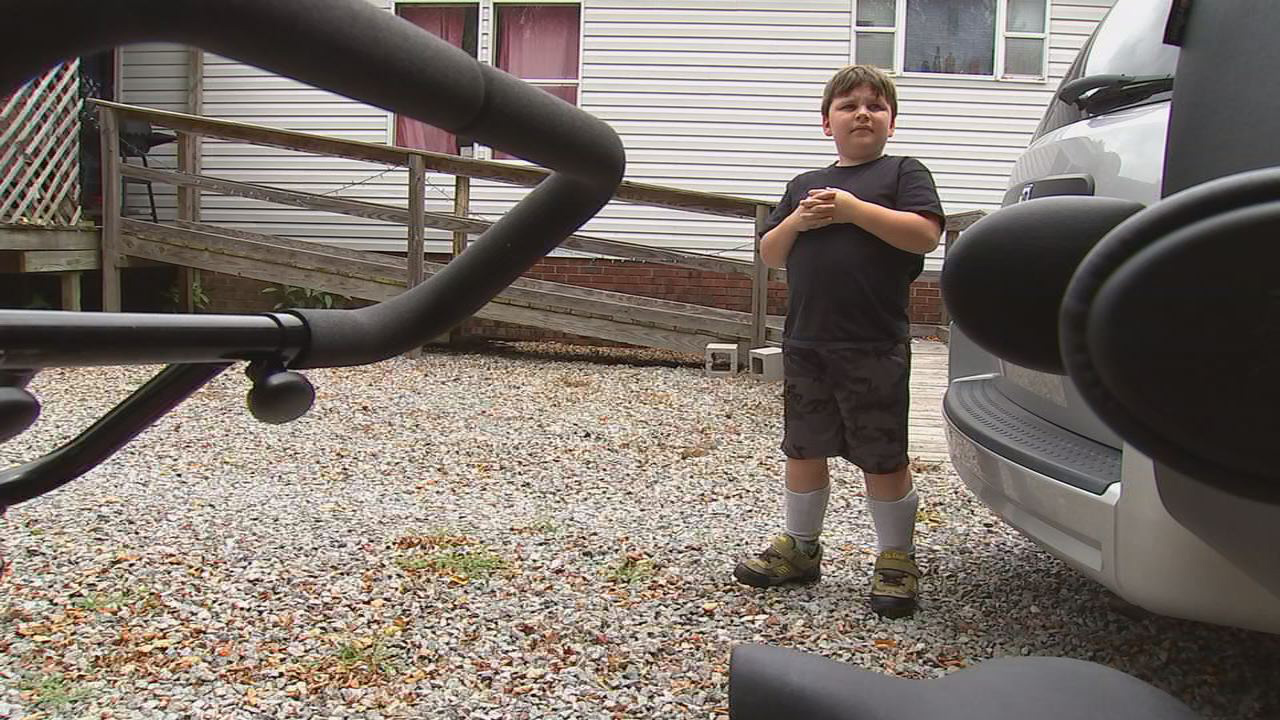 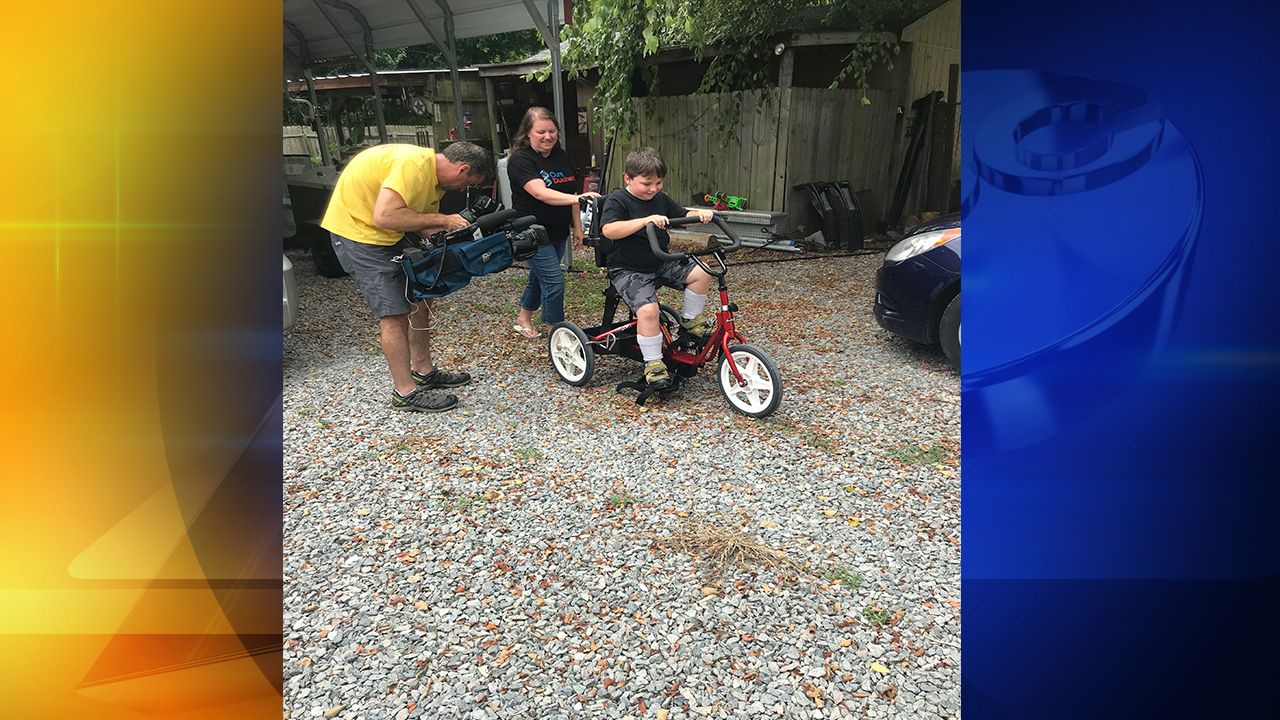 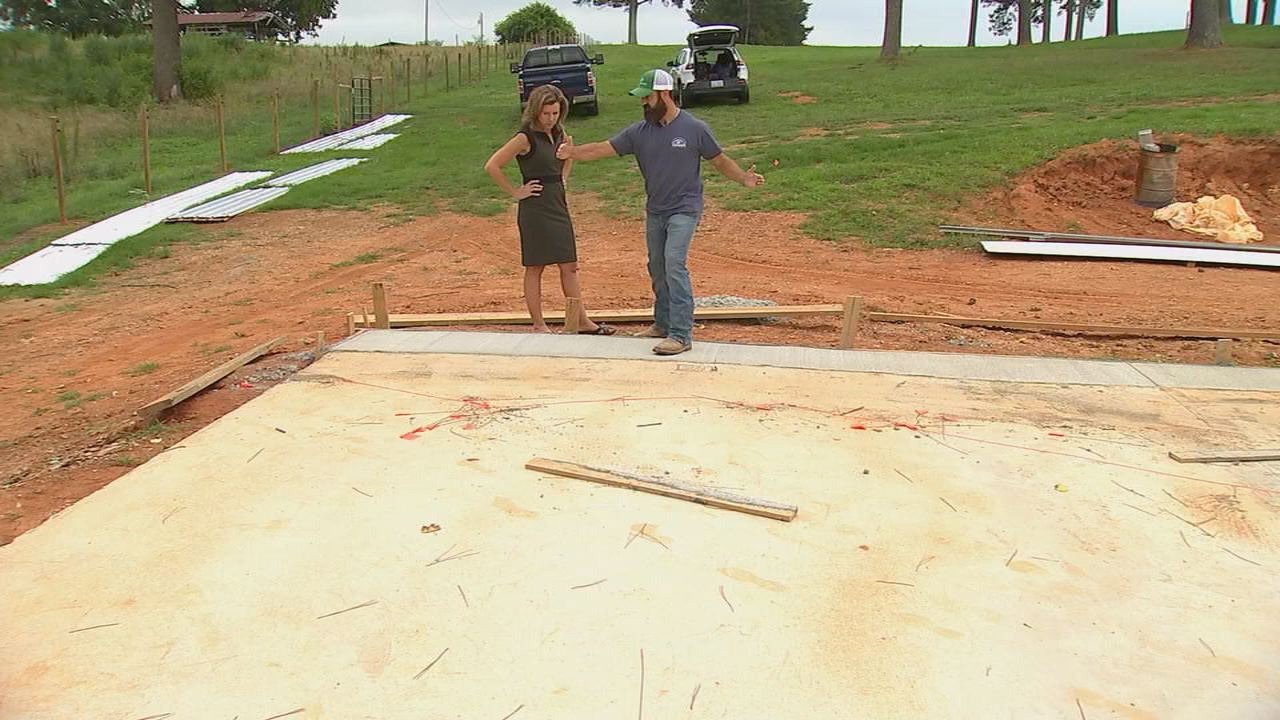