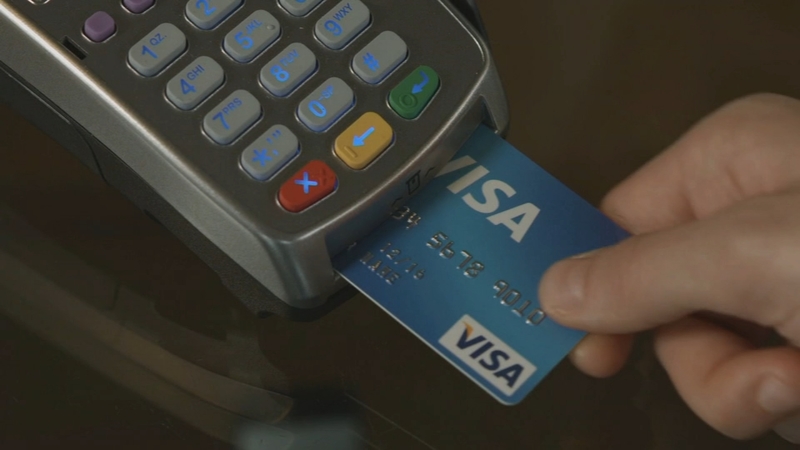 RALEIGH, N.C. (WTVD) -- If you have good credit, you want to keep it. So if someone gets hold of your identity and opens up an account in your name, it could mean trouble.

It happened to Terry Pettus and he says he never realized there were fraudulent charges on his credit until he tried to increase the limit on his credit card.

After some research, Pettus learned he supposedly had a $1,300 debt owed to Verizon.

"The lady at the store told me they bought an iPhone and all of the accessories," Pettus said, and he added that it was a purchase he did not make. Instead, he said someone used his name and an address he lived at 15 years ago.

He filed a police report, and the detective wrote that it appeared Pettus was a victim of identity theft. Despite giving all the documentation to Verizon several times, the debt stayed on Pettus' credit.

"We've been going through this for 11 months," Pettus said. "It was hurting me on my business loan part as it looked like I was just getting something and not paying for it."

I got on the case and reached out to Verizon, and finally, Pettus got a big relief as he got confirmation from Verizon letting him know he's not responsible for the $1,300 worth of fraudulent charges.

"I called you and it was like 'boom,'" Pettus said. "So you're my bestest good friend right now."

Pettus said Verizon also reached out to the credit bureaus to clear up the unearned stain on his credit.